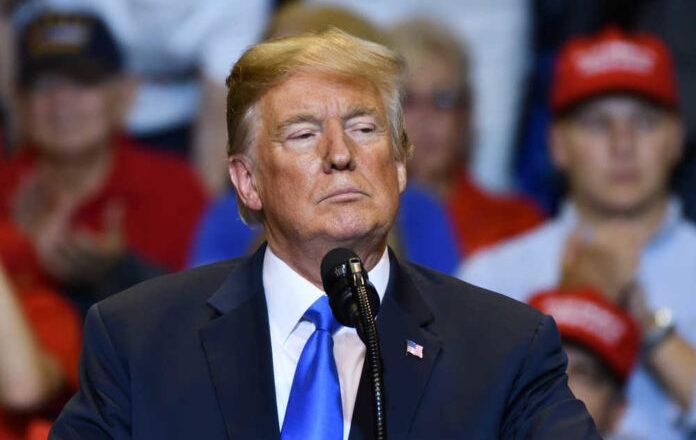 The attention that former President Donald Trump is giving to two congressional elections in South Carolina demonstrates that he will avenge Republicans who have gone after him.

Republicans Nancy Mace and Tom Rice accused Trump of causing the events of January 6. Rice joined nine other House Republicans in voting to remove Trump from office after Mace criticized the then-president for failing to “get off Twitter” to promote peace.

In this year’s primary, Trump supported their opponents.

Katie Arrington, who Trump-backed, was defeated by Mace. But Rice collapsed, garnering only 25% of the vote and losing the primary.

Trump has had an impressive string of endorsed winners.

Henry McMaster won in South Carolina with 83 percent of the vote.

McMaster was the first statewide elected official to embrace Trump in 2016. The governor’s bid for a full term was heavily reliant on the president’s backing. Trump again supported McMaster in March after meeting with him at Mar-a-Lago. Trump referred to him as a “great chief executive” for his state in a declaration of support.

With 66 percent of the vote, Alan Wilson won the Attorney General seat.

Scott, the sole Black Republican in the Senate, had an easy path to reelection this week for his final term. In a statement, Trump referred to him as “an exceptional senator” and “a person who works relentlessly for the people of his beautiful state.”

Russell Fry received 51% of the vote in SC District 7.

For the first time in his congressional campaign, Fry declared in a Facebook video early this year that the 2020 presidential election was “rigged.” Shortly after, Trump endorsed Fry. Fry disagrees with Rice and claims that the demonstrators on January 6 were exercising their First Amendment rights while Democrats weaponized that opportunity to denounce an outgoing administration.

Nevada elected Adam Laxalt to the Senate with 56% of the vote. Laxalt, who campaigned for governor in 2018 with Trump’s support and lost to Gov. Steve Sisolak in a close election, already had the former president’s ear. The former Nevada attorney general was a proponent of efforts to void the results of the 2020 election and a Trump campaign state co-chair. Before and after November 2, he filed state and federal lawsuits alleging that the entire election was manipulated.

It’s peculiar that the left finds it odd that a politician would reward a fellow politician for supporting them. It’s not like Trump is kicking back money, in the way of favorable legislation, to a giant mega-donor.