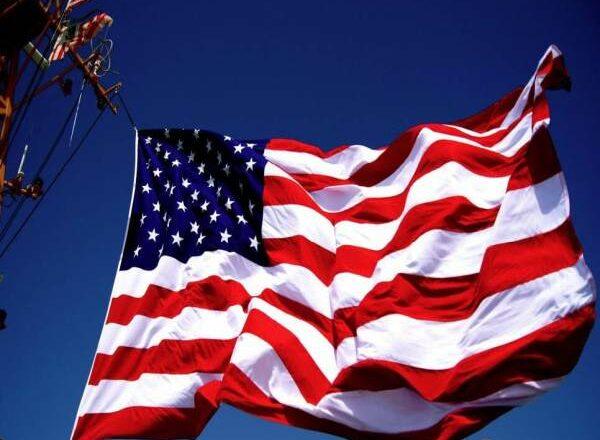 Like Stalin’s purge of the Red Army in the late 1930s, Barack Obama and Joe Biden have been grooming the U.S. military into a politically reliable instrument of tyranny.

The 1878 Posse Comitatus Act is a law, which limits the powers of the federal government in the use of federal military personnel to enforce domestic policies.

Americans should fully expect that the Biden regime will violate the Posse Comitatus Act, given the fact that they ignore immigration law on a daily basis.

Americans, like myself, who believe that the United States is no longer a functioning constitutional republic and is being deliberately transformed into a one-party totalitarian state must, first, make an accurate assessment of the situation and, then, develop a course of action around which a critical mass of patriots can rally.

We must recognize that the federal government, as an institution, is hopelessly corrupt and that, although we have elections, we do not have a representative government.

The political contamination of the Department of Justice and the Federal Bureau of Investigation has created a two-tier justice system, in which those serving the Democrat Party and the Deep State are never held accountable for their criminal activities, while opponents of federal malfeasance can be treated like Soviet-era political prisoners without rights or due process.

We are now witnessing the controlled demolition of America by the Biden regime, which, arguably, assumed power illegitimately through an election stolen by voter fraud.

Together with international interests that would benefit from the destruction of the United States as a constitutional republic, the Biden regime is attempting to usher in an era of Neo-Feudalism, dominated by a global aristocracy with billions serving them as de facto slaves with neither rights nor property.

Their anti-American vision is to create a world without nations, one composed of only land and people to exploit.

It is a governance model resembling a combination of the most oppressive attributes of the Chinese Communist Party and the World Economic Forum.

Make no mistake. We are at war.

The federal government, controlled by anti-American international interests, and together with the media and Big Tech, has been weaponized against the American people for asserting our constitutional rights and demanding accountability.

That is, the federal government has seceded from the people and intends to establish absolute tyranny in a manner similar to the events that triggered the American Revolutionary War.

The red flag statutes allowing gun confiscation without due process, recently passed by Congress and signed into law by the usurper Biden, bears a striking resemblance to the gun confiscation carried out by the British Army, which precipitated the Battles of Lexington and Concord in April 1775.

The Second Amendment’s right to own and bear arms is the guarantor of liberty, the violation of which is a line that cannot be crossed.

It is the only defense against the use of a now politically-compliant, Constitution-ignoring U.S. military to enforce Biden’s radical agenda.

The Second Amendment is the hill to die on.

One course of action patriotic American can take to counter violation of the Posse Comitatus Act and oppose federal government tyranny is to establish or re-activate State Guards, which could provide a needed rallying point for the restoration of our constitutional republic.

A State Guard is not the state Army or Air Force National Guard, but a separate military defense force operating solely under the authority of the state government and commanded by the state governor.

State Guards are neither new nor radical and are authorized by both state and federal law. They offer structure and organization and, under one umbrella, provide tasks that would attract people interested in community defense and service, activities which also could be linked to constitutional sheriffs in the state.

State Guards would augment state self-sufficiency and defense and be a constitutional bulwark against unlawful federal government intrusion.