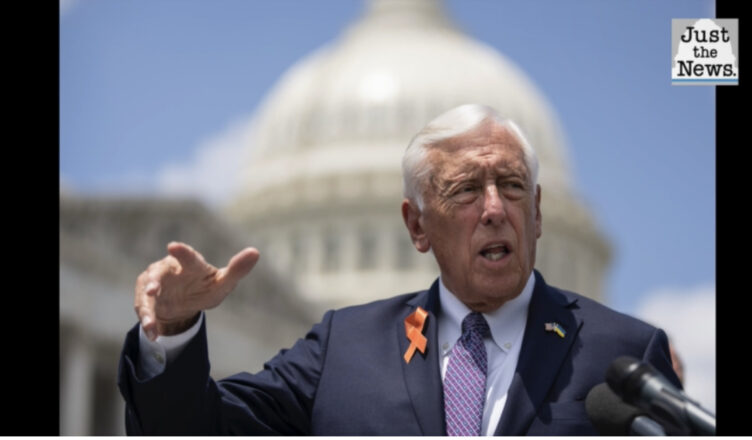 Illinois voters are laying out the critical issues driving them to the polls, not just in Tuesday’s primary, but in the November general election.

Protesters in Chicago over the weekend marched the streets in reaction to Friday’s U.S. Supreme Court ruling sending the issue of abortions back to states.

“This decision must not stand. Legal abortion on demand,” protesters shouted.

Before a crowd in Chicago over the weekend, Illinois Lt. Gov. Juliana Stratton said access to abortion needs to be a major issue for voters.

“Because abortion is health care,” Stratton said in video posted to Twitter. “And it should be safe, legal and accessible to anyone who wants it and that’s the future we’re fighting for together.”

Saturday, at a rally for former President Donald Trump near Quincy, several voters spoke about their issues. Rock Island resident Glen Evans said the economy is top of mind.

“You gotta get the economy together,” Evans told The Center Square. “We’ve also got to work on the Second Amendment rights, bottom line. We need to make sure to get it done. We’ve done good as far as the returning of Roe v. Wade. We’ve got to just keep moving forward.”

Others spoke about the need for border security and election integrity.

“That is my one agenda at this point in time,” she said. “Would I like to see our state recover from the financial ugliness that has been created? Absolutely. But right now, I am about public safety and safety for my law enforcement family and that is first and foremost.”

Attending the Trump rally, independent voter Keirra Purches, a Chicago native and Quincy resident, said there are a lot of issues to ponder on all sides. But, her focus as a 20-year-old voter is those seeking office looking to address mental health issues.

Tuesday is Illinois’ primary. The general midterm election is Nov. 8.