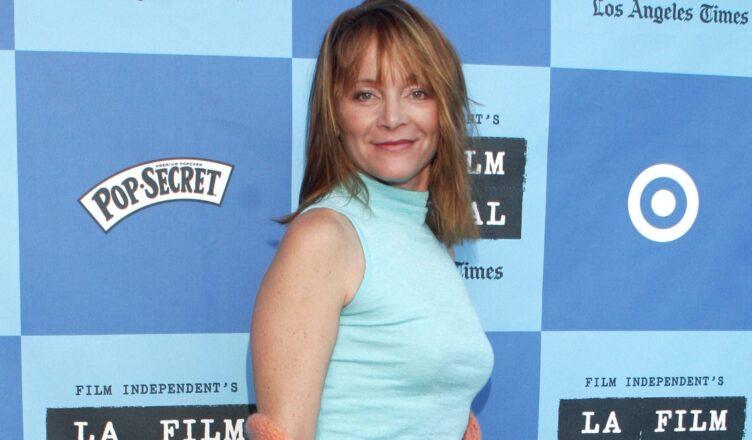 Actress Mary Mara, 61, drowned on Sunday morning while swimming in the St. Lawrence River in New York, her representative said.

The actress’s rep said in a statement to Fox News Digital Mara had died.

“Mary’s body was found this morning in her beloved St Lawrence River. She drowned while swimming,” the rep said. “Mary was one of the finest actresses I ever met. She had a terrific sense of humor and a unique outlook on life. I still remember the first time that I saw her onstage in Mad Forest in 92. She was utterly captivating, well loved, and will be missed.”

The publication noted that New York State Police responded to a report of a possible drowning early on Sunday morning.

“When Troopers, along with Cape Vincent Fire and Ambulance arrived on the scene, they discovered a female deceased in the St. Lawrence River,” a release from the department said. “The victim has been identified as 61-year-old Mary T. Mara from Cape Vincent, NY.”

The report further noted that there were “no signs of foul play” and that it appeared to be an accidental drowning. An investigation is ongoing.

A family spokesperson said the actress was visiting her sister’s summer home at the time of the incident. The property is located by the Village of Cape Vincent, in the Thousand Islands region of upstate New York close to the Canadian border.

Mara had a decades-long career in the entertainment industry. She is best known for her roles in “ER” and “Law & Order,” but has also appeared in dozens of big-name movies and TV shows including “Nash Bridges,” “NYPD Blue,” “Hope & Gloria,” “Star Trek: Enterprise,” “Monk,” “Criminal Minds,” “Ray Donovan,” “Shameless,” “Dexter,” “The Practice,” and a host of others.

She appeared with Sandra Bullock in “Love Potion #9” and Michael J. Fox in “The Hard Way.” Her co-star in “Mr. Saturday Night” was comedy legend Billy Crystal.

Mara’s most recent acting credit was in the 2020 action adventure movie “Break Even,” about a group of four scuba-diving friends who discover $50 million in cash that was planted by a crooked DEA officer.