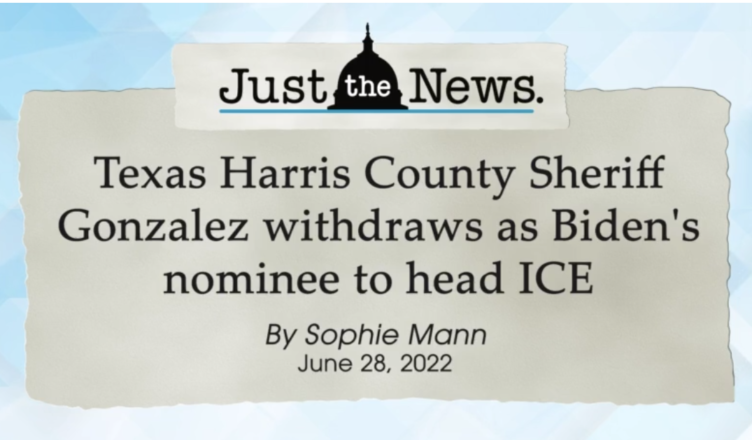 Stenger, along with the House sergeant-at-arms and the U.S. Capitol Police Chief resigned following the breach.

The Senate sergeant-at-arms who oversaw security during the Jan. 6 Capitol riot died Monday, according to a number of news reports.

Michael Stenger was reportedly 71 when he died, and his cause of death as of Tuesday has not been officially announced.

Stenger held his former post from 2018 to 2021, when he stepped down one day after the riot. He served in the Secret Service for three-and-a-half decades before becoming the sergeant-at-arms. He joined the office of the Senate sergeant-at-arms in 2011.

Before a Senate committee last year, Stenger said, “There is an opportunity to learn lessons from the events of January 6th. Investigations should be considered as to funding and travel of what appears to be professional agitators. First Amendment rights should always be considered in conjunction with professional investigations.”

Stenger and his then-House counterpart, Paul Irving, received significant criticism from members of Congress and the public for their handling of security on Jan. 6. The National Guard arrived about four hours after the riot started, raising issues about advanced warning, intelligence and prepared and who issued the calls for outside help and when.