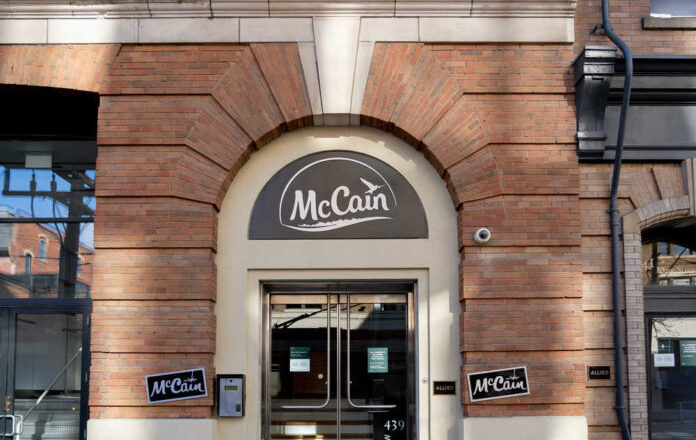 Texas GOP Representative Dan Crenshaw was accosted and harassed by a swarm of protestors who called him “eyepatch McCain” and a “traitor” who should be hung for treason.

The representative and his staff were violently confronted at the Republican Party of Texas convention, Mediaite reported. Right-wing activist Alex Stein and other protestors allegedly identified as Proud Boys, shouted insults at the congressman and got aggressively physical with some people there at the scene. One witness said they were hitting people with their cameras.

“[Dan Crenshaw’s] campaign manager was assaulted by being pushed aggressively into a pillar,” he added.

One protestor, Alex Rosen, uploaded a video of him confronting the representative, asking him why he was on the World Economic Forum’s list for young global leaders. “You have Klaus Schwab’s number, Dan?” he asked.

I CALL OUT DAN CRENSHAW FOR HIS WORLD ECONOMIC FORUM INVOLVEMENT AND SELLING US OUT WITH @Ccampbellbased #WEF22 #texasgopconvention pic.twitter.com/H4ECF13crK

Towards the end of the video, after Rosen calls Crenshaw a “fraud,” another protestor shouted that Crenshaw is a “traitor and needs to be hung for treason.”

Crenshaw responded to the altercation, calling Alex Stein and those protesting “angry little boys,” adding that this is what happens when they don’t get girlfriends.

Stein also responded to the incident, denying that anyone there was assaulted beside himself at the hands of Crenshaw’s “private police force.”

Crenshaw has denied knowing anything about the World Economic Forum. “I don’t know much about it, I don’t care either,” he said, proceeding to talk about the organization’s lack of power or influence. “I think we’re obsessing over it on the right a little bit,” saying that the right sounds crazy when they talk about the “Great Reset” as though it were a conspiracy theory, with a secret power cabal.

Curiously, Crenshaw allegedly spoke to Tim Pool about his being on the “young global leaders” list, saying that the list is made without the permission or communication of those that they add.

Assuming it was true that the WEF just puts people on a list, Pool asked, “so why Crenshaw?”