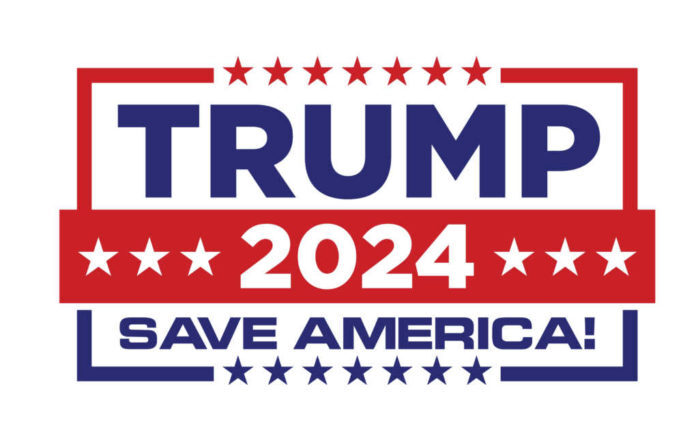 For months now, former-President Trump has given his standard response to whether or not he will run for re-election in 2024, saying something along the lines of “I think you’ll be very happy.” That is hardly an answer for antsy supporters who are looking to 2024 as a beacon of hope amid an economy on the brink of recession coupled with disastrous policies at home and abroad.

That’s why thousands of conservatives, Republicans, and Trump supporters came to the Landers Center in Southaven, Missouri to hear the former president speak during the American Freedom Tour.

The speech comes as the January 6 hearings continue, condemning the former president for his alleged role in inciting an insurrection in the U.S. Capitol building and seeking to overturn the 2020 election results after claiming it was rigged and stolen as, nearly overnight, Democratic challenger gained thousands of votes, just enough to clinch the election.

To date, the Supreme Court has refused to hear the cases brought to them regarding election fraud, dismissing the case “on standing.”

Supporters for the former president were reportedly enthusiastic about the event, coming from around the state just to hear the speech. “Oh my gosh, I’ve been waiting to get tickets ever sense we knew he was coming,” one supporter named Tina Cooley said.

“It’s inspiring, we like his message, we are for family values,” Marcie Martin added.

Donald Trump hinted at another run for the White House in Mississippi in 2019, but this was obvious at the time. The event in Missouri marks the largest one since then.

We are told that former President Trump is in the building. Crowd taking advantage of restroom break at Landers Center.

Americans feel the burden placed on them by the current administration the last year and a half as gas prices soared to as high as $7 in some parts of the country, as inflation and increasing food prices eats away at income. The only relief the administration can muster for apparently easing gas prices is, “just buy an electric vehicle.”

“This time in our country everything is gloom and despair and no hope, I feel like he [Trump] kind of gives us some hope that our country can be great again,” Jonathan Nichols, another supporter at the event said.