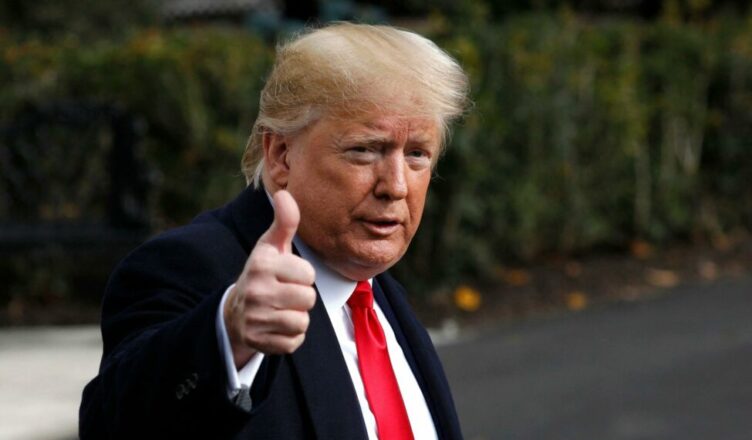 In the primary contests in multiple states, including Illinois, New York, and Colorado, the 45th president went 12-0 for his endorsements. In a short post on Truth Social, Trump wrote, “12 and 0 Last Night. Thank you!”

According to the New York Post, Illinois Democrats expect incumbent Gov. J.B. Pritzker to easily defeat Bailey. However, Bailey has remained committed to running a strong campaign on America First policies and presenting an alternative to establishment Republican figures. He stated, “We’re going to send a message to the Republican establishment that we will not be bullied into sacrificing our principles to elect their candidates.”

“Congratulations to Darren Bailey on his very big and impressive win in the Republican Primary for Governor of Illinois. He will beat Pritzker, one of the worst and most obnoxious Governors (Mr. Lockdown!) in the USA,” said Trump.

Rep. Mary Miller also won Tuesday in another major victory for Trump. According to Politico, Miller captured 58 percent of the vote against Rep. Rodney Davis, who voted in favor of the Jan. 6 committee. Miller voted to overturn the results of the 2020 presidential election, giving her the endorsement and support of the 45th president and the MAGA movement.

Trump congratulated Miller after her victory, saying, “Mary Miller did it, she won BIG in Illinois tonight. She campaigned hard and smart. Congratulations to a very fine woman!”

As Trump stated on Truth Social, “The last thing that J.B. Pritzker, considered by many to be the worst Governor in the Country, wanted, was to run against Darren Bailey, a very popular State Senator with a big, beautiful and powerful base, who won the Republican nomination in a landslide last night. With all the Crime and Lockdowns going on in Illinois, with people fleeing to other States, Bailey will WIN!”