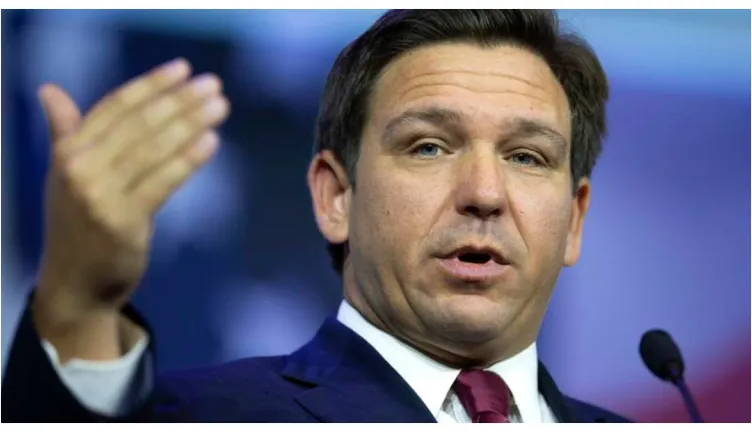 There are three views on the right of DeSantis’s retaliation against Disney. One is populist. “Woke corporations need to be put in their place. If they want to target the Republican agenda, they should expect to be targeted in turn by state power.”

It was recently reported that the second is classical liberal. “Whatever the merits of Disney’s views, they have a right to them. Using state power to punish them is viewpoint discrimination. It contradicts the spirit of the First Amendment and smells of a banana republic.”

The third is a hybrid view typically held by traditional conservatives who are populist-curious, shall we say. “Retaliating against Disney would be questionable if DeSantis intended to follow through on it, but he doesn’t. It’s kabuki. He’s going to figure out a way to undo this. All he wanted was to throw a scare into Disney and other woke companies by showing them what could happen eventually if they don’t stay out of politics. He’s not going to strip them of their district.”

Watch this short clip from an appearance he made today. He says of the bill he signed eliminating Disney’s special improvement district, “That was really the first step in what’s going to be a process to make sure that Disney should not run its own government.” That doesn’t sound like kabuki to me.

Those who hold the hybrid view have failed to understand something DeSantis grasps, which is that the only litmus test that matters in populist politics is the next one. Mike Pence showed slavish loyalty to Trump for four years, but when Trump finally asked him to do something illegal on January 6 and he refused, insurrectionist goons were chanting “Hang Mike Pence” as they pushed into the Capitol. None of Pence’s many previous acts of service to Trump mattered at that point. He had failed the most recent litmus test — a big one, to be sure — and so he was a “traitor.” Instantly.

Charles Cooke at NRO made the point in a podcast last week that the same illogic applies to the Disney mess in Florida. If you support the “don’t say gay” law and you also support DeSantis calling Disney out for failing to apply their allegedly high moral standards to China, the fact that you passed those two populist litmus tests won’t stop you from being called a “traitor” if you fail the next litmus test, whether the state should rescind Disney’s district. DeSantis didn’t need to make that move: It’ll be an administrative nightmare for the neighboring counties, it may inadvertently reduce Disney’s tax and debt obligations (which DeSantis is keen to deny in the clip), it’ll expose Florida to an array of litigation touching on free speech and property rights, and it’s all in service to retaliating against Disney over a policy fight which DeSantis … won.