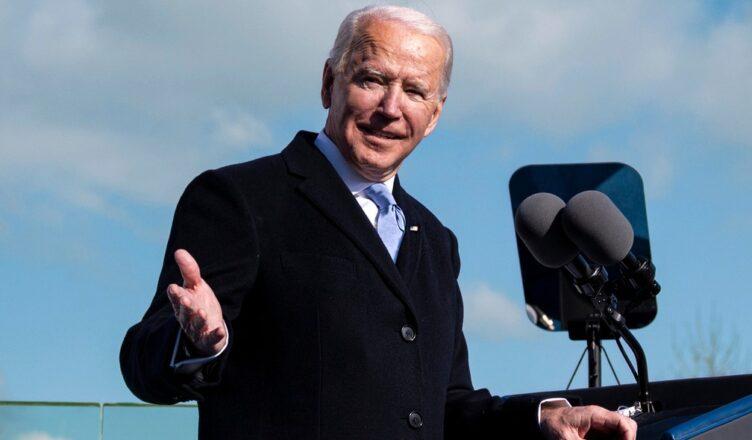 President Joe Biden visited Spain this week and joked that he may not go back to the United States while meeting with King Felipe VI and Queen Letizia.

What Happened: Biden, who was born in Pennsylvania and moved to Delaware as a young boy, shared a joke while meeting the Spanish royals.

He said there’s an old expression in a little town of Claymont, Delaware, which goes like, “We’re like poor relatives. We show up when we’re invited and we stay longer than we should.”

“So be careful, we may not go back,” the president said. Biden praised the royal palace and called it “incredible.”

Why It Matters: The president’s comments came amid plunging ratings. 57% of Americans disapprove of Biden as of Wednesday, reported Reuters.

The ratings are now at the lowest level of his presidency, with Just 38% approving of how he’s handling the job. The approval rating has reportedly stayed below 50% since August.

TWTR-0.25%+ Free Alerts social media platform had a field day with Biden’s comments in Spain, with many engaging in humor and some using it to criticize him politically.