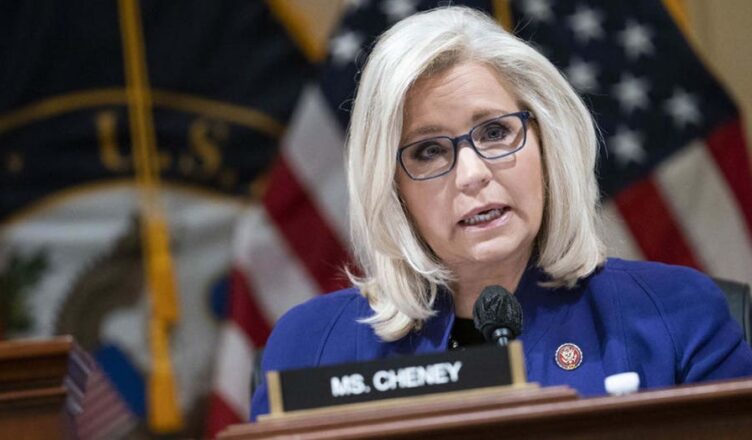 Liz Cheney (R-Wyo.) will return to her home state following a week of publichearings before the January 6 committee to participate in a debate against Republican primary challengers, including Trump-backed Harriet Hageman, who is currently up in the polls.

The debate, which will be televised Thursday, will likely serve as something of a target practice against Cheney who will draw criticism for her role on the select panel and her vote to impeach the then-president following the January 6 Capitol breach.

Last year, the Wyoming Republican Party censured Cheney and voted to no longer recognize her as a Republican. Despite Republicans at home apparently turning their backs on her, Cheney has out-raised Hageman by a margin of 2-to-1 during the first quarter of 2022.

The debate, to be held at Sheridan College and closed to the public, will feature Cheney and four Republican challengers including Hageman – a ranching and natural resources attorney. The other three are state Sen. Anthony Bouchard; retired U.S. Army Col. Denton Knapp; and businesswoman Robyn Belinskey.

The debate arrives two days after former aide to White House chief of staff Mark Meadows, Cassidy Hutchinson, testified before the committee that the former president attempted to go with the crowd on January 6 to the Capitol. Several significant details from Hutchinson’s testimony have since been publicly challenged by firsthand witnesses.