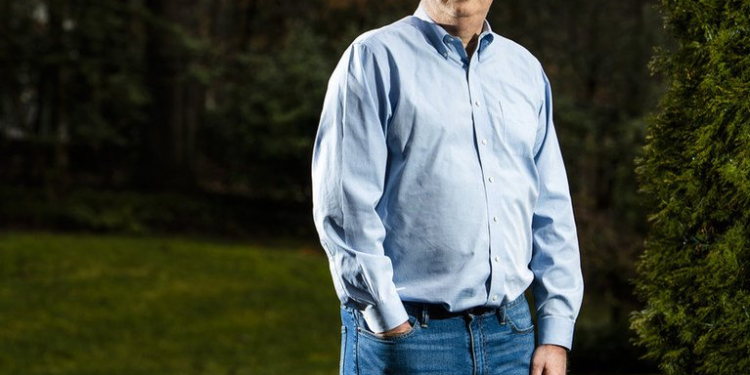 Hillary, BLM, and DNC attorney, Marc Elias must feel like a punching bag lately as judge after judge has called him out about his unethical behavior.  Even Democrats are keeping their distance since they found out about his connection to the Russia Collusion Hoax. This latest smack down came as he was trying to force Louisiana to create a second Black majority district. There are rumors that he did not voluntarily quit the Perkins Coie law firm but was forced out.

Elias snookered squishy Republicans like Vos in Wisconsin and Raffensperger in Georgia that allowed the Democrats to cheat enough to win in 2020. Elias has been the DNC go-to guy to fight against voter ID laws. How the mighty have fallen.

Elias was sanctioned in Texas by the Fifth Circuit Court of Appeals for unethical conduct:

On March 12, the Fifth Circuit sanctioned Elias and his team for violating their duty of candor to the court when they filed a motion to supplement the record in February similar to one they filed in September that had been denied by a motions panel. The Perkins Coie attorneys did not note the earlier denial.

Hillary’s attorney during her 2016 campaign was Marc Elias.  He was recently in the news when Durham charged his fellow attorney Michael Sussman with lying to the FBI.

Elias was involved in numerous actions before the 2020 Election.  His efforts in Texas though, were sanctioned by the Texas Federal Appeals Court.

Yesterday, the Supreme Court slapped down another ruling against Elias.