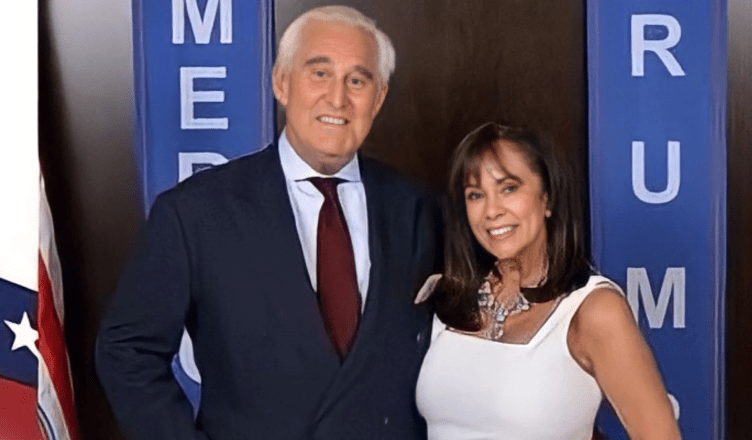 How many times can the same people recycle the same lie?

On June 28th, Cassidy Hutchinson, a former aide to White House Chief of Staff Mark Meadows, was a surprise witness in the January 6th committee hearings. Although heavily hyped as a “surprise witness” with startling “new information” much of what Cassidy said was both eagerly reported as “fact” by the mainstream media and just as quickly debunked by more objective news organizations.

I won’t recount here how quickly disproved Cassidy’s second-hand claim that President Trump, irate that his Secret Service detail would not take him to the Capitol, sought to grab the wheel of his Presidential Limousine and assaulted a Secret Service Agent. Even NBC News reported that Secret Service Officials are prepared to testify under oath that neither of these things happened.

Cheney would later speculate that the purpose of these calls on January 5th was “to find out what was going to happen on January 6th. Once again USA Today, would report this falsehood without any effort to confirm its accuracy.

Rolling Stone, USA Today, MSNBC, Yahoo News, Miami-Herald, and others almost immediately reported Hutchinson’s claim as if it were a fact. If any of these “news outlets” had bothered to call for comment, they would have learned that Hutchinson’s claim was unequivocally false; I received no such call from Mark Meadows on January 5th. In fact, although I met him once in the green room at FOX in 2019 when he was still a Congressman, I have never spoken to him by phone or in person on any other occasion.

General Flynn tells me that he didn’t speak to Mark Meadows on January 5th and neither has he ever had any phone conversation with Meadows. To their credit, ABC News was the only media outlet to request a comment on Hutchinson’s baseless claims and accurately report my denial.

Here’s how NPR reported it:

Once again, there never was any such telephone briefing. That of course did not stop USA Today or the New York Times from gleefully recycling this canard without contacting me or my attorney for comment. Nor was I aware of or involved with any “war room” within the Willard Hotel.

In fact, the Washington Post has reported accurately that “The Willard attracted many pro-Trump figures around that time, including “Stop the Steal” provocateur Roger Stone. Stone was not part of the Giuliani team at the Willard and did not participate in the team’s efforts, according to three people with knowledge of the matter.”

I continue to believe that the “Stop the Steal” effort to bring public attention to the anomalies and irregularities as well as very real evidence of fraud in the results of the 2020 election, constitutes an act of Constitutionally protected free speech and that the legally permitted and peaceful events on January 5th and 6th are Constitutionally protected under the 4th amendment. At no time did I, Ali Alexander, or Alex Jones publicly or privately advocate violence or lawlessness. There has been a

concerted effort by the Democrats and their allies in the fake news media to insist otherwise.

It is sad that I must reiterate it, but any assertion, claim, or even implication that I was aware in advance of, involved in, or condoned any illegal activity at the U.S. Capitol on January 6th or any other date is categorically false. Nor was I involved in any legal effort to delay the certification of the results of the electoral college. There is no witness, email, text message, encrypted message, or individual that proves otherwise. Unfortunately, since this assertion is never reported by the fake news media, false claims about my actions on January 5th and 6th are constantly recycled, including today by the Miami-Herald.