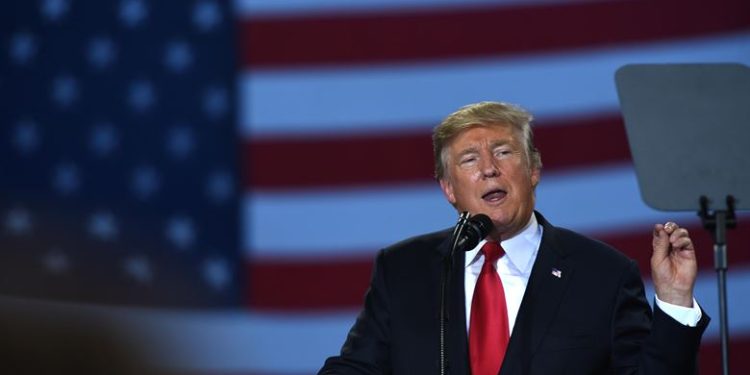 Democrats never let a little thing like continuous failure deter them from acting stupidly and Letitia James is no exception. She had found a judge who was willing to fine President Trump $10,000 a day for not producing documents he says he does not have. The same judge has now ruled that Trump is no longer in contempt after his lawyers provided him and James’ office with how they searched for the documents.

The judge decided that everything possible had been done and there were no documents to turn over. He then ruled that Trump was no longer considered as being in contempt of court. Trump is still continuing with his appeal because he does not believe he should have ever been found guilty of contempt.

A New York judge ruled Wednesday that Donald Trump is no longer in contempt for failing to turn over documents demanded in a subpoena by the state’s attorney general.

The former president’s April 25 contempt finding came after he contested a December subpoena seeking records related to his personal finances and the financing of several properties. Trump claimed he had no material that was responsive to the subpoena, leading to demands by the judge and the office of New York Attorney General Letitia James that his attorneys provide detailed explanations of how they conducted their search.

“Although we are pleased that the court has lifted the contempt finding, we maintain that it was wholly unwarranted and improper in the first place,” Alina Habba, an attorney for Trump, said in a text message. “We will push ahead with our appeal to secure justice for our client.”

A couple months ago New York Judge Arthur Engoron held Donald Trump in contempt. He then fined Trump $10,000 a day until he produced the documents. The fines were to continue until he turned over the documents to witch hunter Letitia James.

“Mr. Trump, I know you take your business seriously, and I take mine seriously, I hereby hold you in civil contempt and fine you $10,000 a day.”