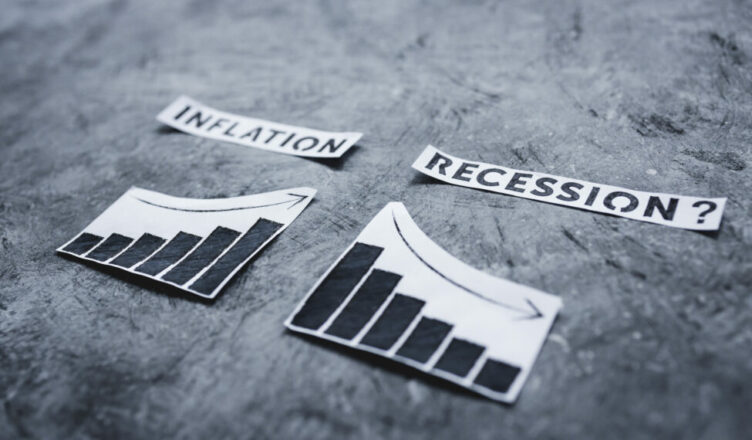 American voters do not trust the Democrats on issues of inflation or national security, according to a new Morning Consult and Politico poll.

Respondents also reflected a breakdown of trust in Democrat leadership, with those surveyed also supporting GOP leadership by 47 percent compared to Democrats, who netted just 33 percent of support.

Unsurprisingly, many Americans have lost faith in Joe Biden’s administration as prices of consumer goods have surged across the country. Supply chain issues have additionally caused massive, nationwide shortages of products like baby formula.

RSBN previously reported that the consumer price index (CPI) had risen by 8.6 percent in May from the same month one year prior.

Gas prices have doubled under the Biden administration as food prices have skyrocketed. A June AAA National Average report revealed that the nationwide average price per gallon of gasoline had risen to a staggering $4.81, compared to an average of $2.39 in January 2021.

The Morning Consult poll revealed that on issues of “voting rights,” the “coronavirus” and “the environment,” respondents tended to lean toward supporting Democrats. However, the survey showed a strong trend toward Republican leadership on issues such as the economy and security.

Perhaps unsurprisingly, just 16 percent of respondents said they felt Joe Biden’s handling of the coronavirus was “excellent,” while 39 percent said his handling of the pandemic was “poor.”

Interestingly, Morning Consult’s favorability ratings for President Trump were higher than respondents’ view of the GOP as a whole, with 42 percent giving him a personal favorable rating, while 36 percent gave the Republican Party in Congress a favorable rating.