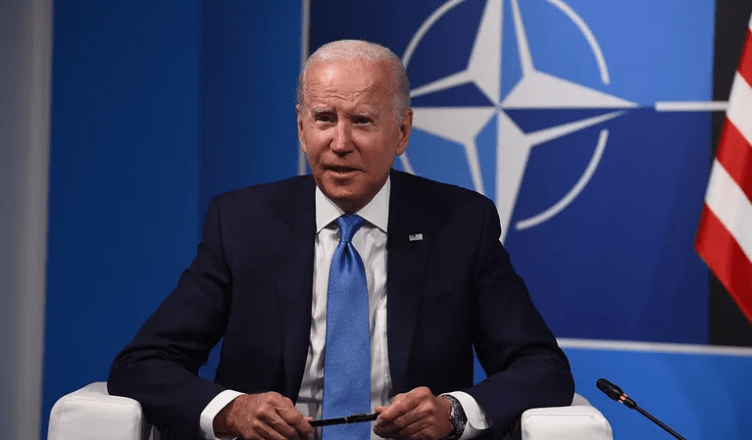 President Joe Biden once again falsely claimed that inflation in the U.S. is lower than the rest of the world during a Thursday press conference.

Biden made the statements in response to questions from reporters at the conference, which took place at a NATO summit in Spain. U.S. inflation is still hovering at a 40-year high.

“America is better positioned to lead the world than we ever have been. We have the strongest economy in the world; our inflation rates are lower than other nations in the world,” Biden said. “The one thing that has been destabilizing is the outrageous behavior of the Supreme Court of the United States.”

In reality, the U.S. inflation rate of 8.3% was among the highest in the developed world in April and May, far out-pacing Japan, France, Germany, the U.K., Italy and Canada.

WHOLESALE INFLATION CLIMBS 10.8% IN MAY, HOVERING NEAR 40-YEAR HIGH