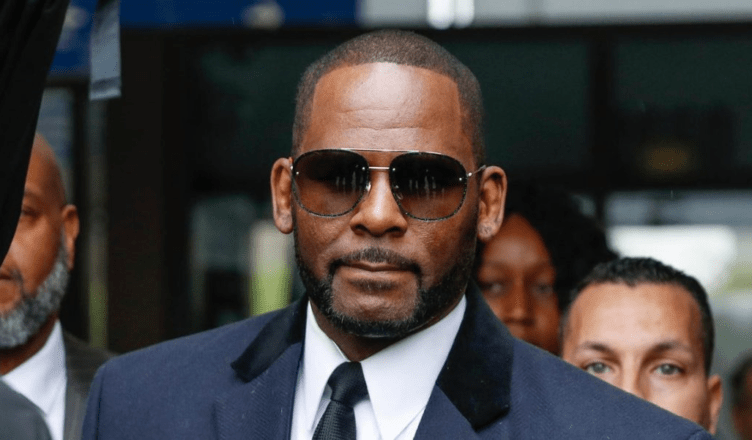 According to a report from Fox News, pop singer R. Kelly has been sentenced to 30 years in prison for racketeering and sex abuse offenses; he will also have to pay a $100,000 fine.

Kelly declined to address the court after the three-hour hearing.

“Although sex was certainly a weapon that you used, this is not a case about sex. It’s a case about violence, cruelty and control,” U.S. District Judge Ann Donnelly told him during the sentencing.

“30 years is like life for him,” she said. She also emphasized he is “not a predator.”

“You made me do things that broke my spirit. I literally wished I would die because of how low you made me feel,” one woman told the Grammy-winning, multiplatinum-selling singer. “Do you remember that?”

Another woman, sobbing and sniffling as she spoke, said Kelly’s conviction restored her faith in the legal system.

“I once lost hope,” she said, addressing the court and prosecutors, “but you restored my faith.”