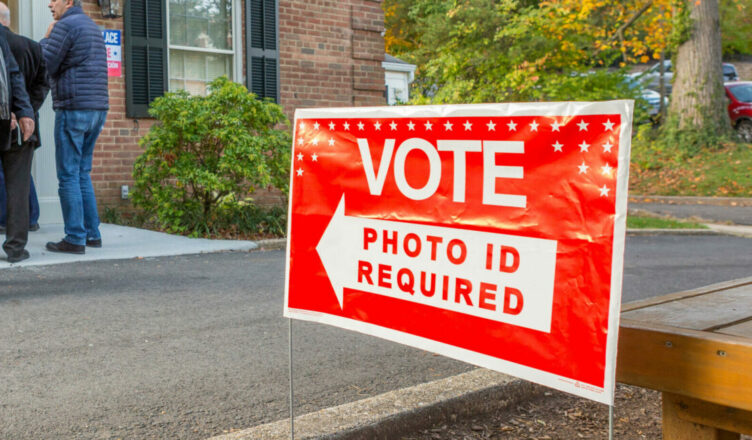 According to a new bill signed into law in Missouri, those seeking to cast a ballot will need to show proper identification.

House Bill 1878, signed by Missouri Republican Gov. Mike Parson on Wednesday, will become law on Aug. 28 and require persons seeking to vote to show photo identification. It also allows those without photo identification to cast a provisional ballot under certain conditions.

As reported by Just the News, the bill “allows people without a photo ID to cast a provisional ballot, however they must return to the polling place before 7 p.m. with a proper photo ID for the ballot to be counted. Or, the person’s signature must match the signature on file with the election authority.”

Importantly, voters who wish to vote and do not already have identification can receive a nondriver’s license at no cost from a Missouri state or fee office.

For example, it authorizes the secretary of state to audit voter rolls, bans drop boxes (which are subject to tampering or fraudulent activity), and bans Missouri or any political subdivision “from receiving private money for preparing, administering or conducting an election, including registering voters.” The bill also includes various other provisions, some of which relate to absentee voting and vote-counting machines.

In passing this law, Missouri joins various other states that have also passed tougher election laws despite objections by Democrats. When discussing the bill, Missouri Secretary of State Jay Ashcroft succinctly stated, “You want it to be easy to vote, you want it to be hard to cheat, and you want the people to have credibility in the results.”

Mr. Hakim is an attorney and columnist. His articles have been published in The Washington Examiner, The Daily Caller, The Federalist, American Thinker, and other online publications. He is also a regular guest on OANN’s Tipping Point, and has appeared on Newsmax, The Dave Weinbaum Show, and Real America’s Voice.