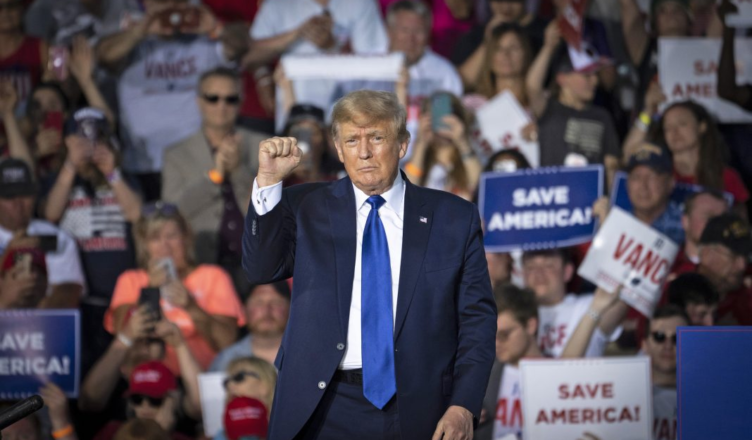 The former President shared a simple message on TRUTH Social in response to the wins: “12 and 0 Last Night. Thank you!”

Here’s a look at the full list of winners: