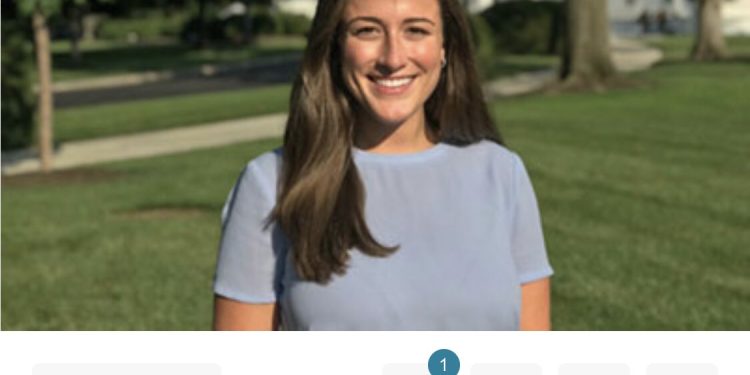 The lies keep piling up for Cassidy Hutchinson. She did tell the truth once during her testimony. She got her name right. Or at least I think she did. But, you can add two more lies for Hutchinson. She has already lied about Trump and the Secret Service agents. That became apparent when she claimed it happened in The Beast. Trump was in the presidential SUV that day.

Then Liz Cheney produced a handwritten note and Hutchinson said she wrote it and Cheney used it against Trump even though during their questioning of White House lawyer Eric Herschmann, he admitted that he wrote the note and others said that it was his handwriting. That would mean that Cheney knew Hutchinson was lying and she went along with it. That, my friends” is a felony charge of suborning perjury.

“Herschmann is claiming that a handwritten note regarding a potential statement for then-President Donald Trump to release during the Jan. 6 attack on the Capitol was written by him during a meeting at the White House that afternoon, and not by White House aide Cassidy Hutchinson. At Tuesday’s Jan. 6 committee hearing, Rep. Liz Cheney displayed a handwritten note which Hutchinson testified she wrote after Trump chief of staff Mark Meadows handed her a note card and pen to take his dictation.”

Now, she has been exposed for telling two more lies, and both concern Roger Stone and General Michael Flynn. They just happen to be two of the targets of the corrupt left.

Lame-duck Liz Cheney got Hutchinson to say that President Trump instructed Chief of Staff Mark Meadows to call Roger Stone and Gen Flynn on the Fifth and she understood that the calls were made.  Roger Stone denies there was any such phone call and added that he had talked to Meadows just one time back in 2019. Stone says he talked to Flynn, who also claims there was no phone call.

ABC News was the only media outlet to request a comment on Hutchinson’s baseless claims and accurately report Stone’s denial.

Here’s how NPR reported it:

Once again, there never was any such telephone briefing. That of course did not stop USA Today or the New York Times from gleefully recycling this canard without contacting me or my attorney for comment. Nor was I aware of or involved with any “war room” within the Willard Hotel.

In fact, the Washington Post has reported accurately that “The Willard attracted many pro-Trump figures around that time, including “Stop the Steal” provocateur Roger Stone. Stone was not part of the Giuliani team at the Willard and did not participate in the team’s efforts, according to three people with knowledge of the matter.”