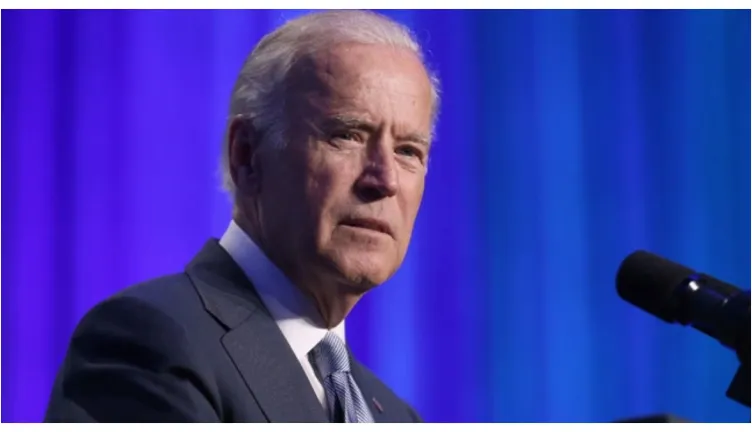 A Texas Sheriff is mad as heck at President Joe Biden’s failed border policies and is taking matters into his own hands. Kinney County Sheriff Brad Coe personally drove 4 apprehended migrants back to the border to deport them after they were caught during a smuggling operation.

It was recently reported that Coe said: “They had declined any type of medical help. So I can’t let them walk the streets. I can’t say, ‘Hey, go, be free.’ Because I still have to protect the Constitution and protect the people in the county.

“To let them go, undocumented, unaccounted for, just go because of a policy — I couldn’t do it. It’s going to be the exception rather than the rule. But at the same time, if Border Patrol won’t take a group for whatever reason, I don’t have a choice.”

“I applaud all of our sheriffs for having to respond in unprecedented conditions. And that’s causing all of us to use unprecedented action.

“And so whether it’s doing what that sheriff in Kinney County is doing, or what we’re doing, such as turning back more than 20,000 people, we all have our own tools and strategies that we use to either turn back or to return people across the border.”

“Coe said he isn’t sure if there will be legal ramifications for his actions, but argued that local law enforcement shouldn’t have to tie up so many of its resources for the ongoing border crisis.

“The American Civil Liberties Union has accused the sheriff of acting illegally by trying to deport the migrants himself, noting that state and local governments don’t have the lawful authority to do so.

“ACLU lawyers on Wednesday demanded information from the Kinney County Sheriff’s Office on the recent ordeal and any prior similar incidents of attempted deportation of migrants.”