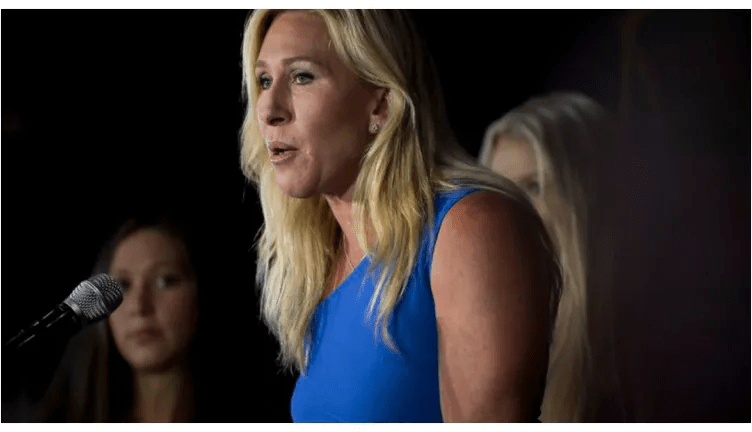 It was recently reported that In a Twitter post by Greene on Wednesday, the congresswoman denied that she sought a personal pardon from Trump before leaving office after a former White House aide alleged in a video testimony for the Jan. 6 Committee that she did, according to Forbes.

“I never asked for a pardon for myself, but I am asking for Edward Snowden and Julian Assange to be pardoned,” Greene wrote. “The First Amendment is important for many reasons.”

The debate surrounding the National Security Agency (NSA) whistleblower and the WikiLeaks founder is a firey one in the United States.

Some Americans view Snowden and Assange as heroes attempting to uncover government corruption and deception. Others accuse them of being traitors for putting the nation’s security at risk.

In December, the British High Court ruled for Assange to be extradited to the U.S. However, he faces multiple espionage charges after helping former U.S. Army intelligence officer Chelsea Manning gain access to classified information through computers belonging to the defense department and later releasing the material through the WikiLeaks website, as previously reported.

The court sent the decision for the extradition of Assange to the secretary of state Priti Patel for a final decision in April.

Moreover, Patel approved the extradition of Assange earlier this month, giving Assange 14 days to appeal, as per The Irish Times.