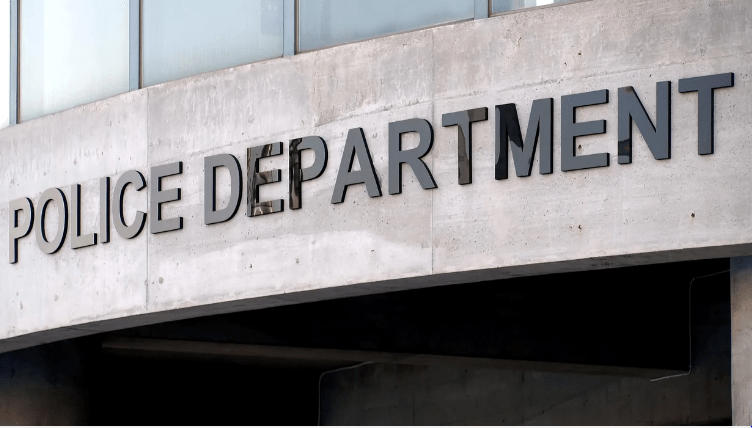 A police department in Asheville, North Carolina said they received a threatening message from an Antifa group on Sunday regarding upcoming protests.

In a Facebook post, the Asheville Police Department said they received a “concerning email” from Antifa that threatened “further action” if certain demands are not met.

The email was addressed to the chief of police and contained the subject line, “Greetings from ANTIFA.”

“We are tired of your lack of protection for the innocent civilians who are peacefully protesting,” the email states. The Antifa group accuses the police department of failing to respond to “immediate threats to the safety, security, and well being” of protesters in the city.

Asheville, a Democratic stronghold in North Carolina, is well-known as a hub for left-wing activists and political causes. In recent weeks, demonstrators have gathered to protest the U.S. Supreme Court’s recent decisions on gun rights, abortion, and the limits of President Joe Biden’s power to issue climate regulations.

Antifa claims there has been “a lack of safety and security” at these protests and that “citizens have had to protect and deputize themselves.”

“If Asheville Police Department does not ensure the safety of the protesters, then we, ANTIFA, will, at all costs,” the email states. “The ball is in your court. Here is your chance to show the city that you are the heroes you claim to be. If you fail to meet our demands, then we, ANTIFA, will continue our own ways and methods to keep the good people of this city safe

“We will no longer put up with your oppression in ANY FORM. Due to your lack of safety and support, you have forced us to do your jobs for you. We will NOT allow you to tell us what we are doing is wrong,” the email continues.

“While Asheville prides itself on protecting free speech rights as well as people and property, the email received today runs counter to that spirit,” Zack said Sunday.

“Tomorrow, as we celebrate our nation’s birthday, there may be more demonstrations. As we continue to protect the public, we are asking for help from community members, demonstrators, and elected officials: if you see or hear any evidence of someone who is intent on committing violence, destroying property, or breaking any state laws or city ordinances, please report that information to the police.”

Asheville police said they are working to authenticate the email.

“The Asheville Police Department’s role in any demonstration is to make sure that the first amendment rights of demonstrators are protected and that laws are followed,” the police department said. “We have done that in the past and will continue to do so in future demonstrations.”