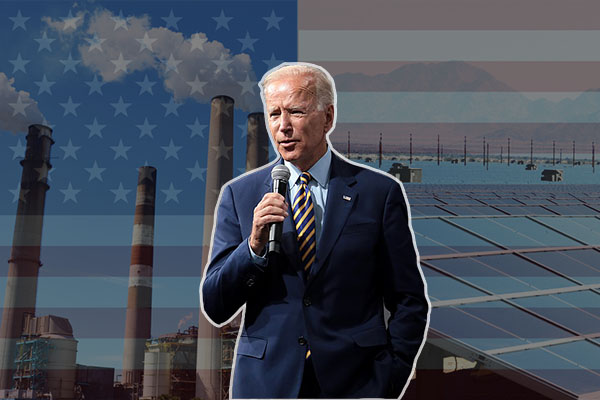 While speaking with CNN Thursday afternoon, National Economic Council Chairman Brian Deese made some questionable comments when asked about what he would say to concerned families who can’t afford gas.

“What we heard from the president, this is about the future of the liberal world order. We have to stand firm,” Deese said. “At the same time, what I’d say to Americans across the country is you have a presidential administration that is going to do everything in its power to blunt those price increases and bring those prices down.”

Liberal World Order? What else do you have for us, Brian?

“These are uncertain times,” Deese said about an AP poll showing 85% believe America is on the wrong track. “When prices are high, people are understandably frustrated when they are pulling up at the gas pump. That’s understandable. At the same time, it is our job, and it’s the president’s firm conviction, that what he can do as president is to take every responsible action that he has, and we have and also remind the American people that even as we go through this challenging period, even whilst we move through this transition, we also have made historic economic progress.”

Deese was blasted on Twitter for his tone-deaf response to struggling American families.

Rep. Marjorie Taylor Greene (R-GA) says “we will not be paying for Biden’s liberal world order.”

“Inflation is causing money to be tight for many people, especially senior citizens barely able to buy food. Sustained high gas prices are causing people to drive less because they can’t afford it. We will not be paying for Biden’s liberal world order. People are angry.”