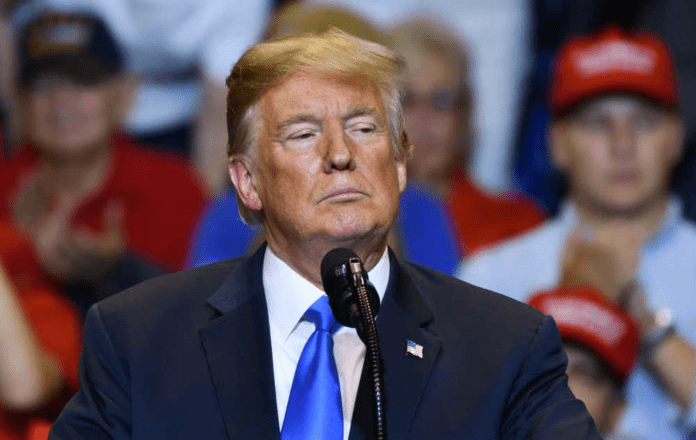 A “surprise witness” was brought in by Liz Cheney and the bogus Jan. 6 committee on Tuesday. The “star” was Mark Meadows’s employee Cassidy Hutchinson.

While being brought back to the White House after the event on January 6, then-President Trump allegedly asked to be whisked to the Capitol. When his order was denied, he sought to seize the steering wheel away from a Secret Service member, per Young Cassidy’s testimony.

In the wake of Trump’s address at the Ellipse on January 6, Hutchinson said Trump entered “the beast,” believing he would be driven to the Capitol.

After being notified that he was being transported back to the West Wing, Trump became irate, according to Hutchinson’s source, Tony Ornato, the Assistant Director of the Secret Service.

But Bret Baier, a FOX News crank, rushed in to support Cassidy.

White Knight Baier pointed out that Cassidy was under oath while Trump was not. Cassidy Hutchinson should be trusted.

Still, there has been no cross-examination of Hutchinson’s allegations. They’ve been swallowed hook, line, and sinker by… well, dunces.

President Trump was in the Presidential SUV, not “The Beast,” on January 6th.
The Secret Service denied the report by Cassidy, and the agents involved said they were ready and willing to testify.

Greg Kelly of Newsmax said that Baier is taking the side of this Cassidy because she held up her right arm at another phony-baloney hearing.

“How many people have we seen do that?” asked Kelly.

“Vindman, Michael Cohen. I mean, these things are ludicrous. We all saw Donald Trump raise his right hand, didn’t we, when he became president? I know he lived up to his oath.”

If Fox is “supposed’ to skew rightwing, Baier has been increasingly sliding leftward. He seems to be appealing to the squishier factions of the Republican party