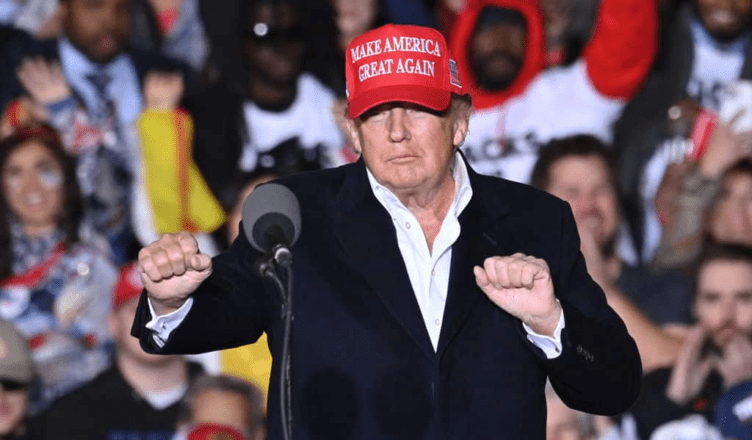 Another 12 percent of voters say they plan to vote for another candidate.

“Trump’s support has held firm since May, when the same poll found him notching 44 percent support in a 2024 race against Biden. But Biden’s support has waned somewhat since then, dropping from 42 percent in May to 39 percent in late June.,” The Hill reports.

While Trump hasn’t officially announced his intentions to run for the White House in 2024, he does have an edge in a large field of GOP candidates, recent polls show; “Fifty-five percent of voters say they would support Trump in the 2024 Republican primary,” The Hill adds.

64 percent of Dem voters say that Biden should remain the party’s 2024 nominee, while 36 percent say he should not be.