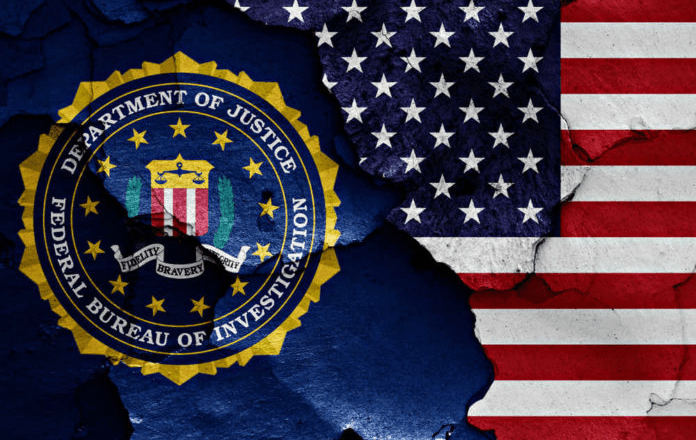 On behalf of the January 6th Committee, a “Special Agent” with the National Archives is going door-to-door in Michigan and harassing Trump electors who voted for him in the 2020 election. An elector has been served with a subpoena by the FBI as part of the anti-Trump witch hunt conducted by the January 6th committee. This group continues to harass Trump supporters.

This is most likely a response to the accusations made by Democrats that Trump electors committed “fraud” in 2020 when they presented an alternate slate of electors.

David Stupar is the person who has been calling and threatening electors for Trump in the 2020 election. Agent Stupar of the National Archives is nothing more than a glorified librarian without any significant legal authority.

The persecution and imprisonment of people who have attempted to stand up and challenge the official election narrative has continued even if the mainstream media continues to characterize allegations and proof of fraud in the 2020 election as “the big lie.” Since the government has been unable to persuade more than half of American voters that there has been no voter fraud, it has resorted to one of its preferred strategies to quiet opposition, which is persecution.

There have been reports that a subpoena for one elector has already been delivered to them today by a representative from the National Archives. An invitation to reply was extended to the served voter, Kathy Berden, but she did not respond. Additionally, elector Amy Facchinello was served a subpoena.

The primary issue, which the media chooses to ignore, is the fact that the Constitution requires suggested electors to assemble and be certified at the state Capitol at a particular date and time. The media conveniently ignore this fact. Even if a later investigation found widespread voter fraud and threw doubt on the results, there would be no way to maintain the capacity to cast votes that reflect the actual legal votes cast if there were not enough duly certified electors present at the correct location at the right time.

Allegations of election fraud in 2020 mainly were disregarded by authorities, the courts declined to hold hearings to investigate any proof, and the media ‘debunked’ claims without doing any investigations into them.

The media and their left-leaning allies in prosecutorial power are ignoring a crucial distinction, according to those close to the electors, which is that the electors were being sent to accompany and not replace the Biden electors