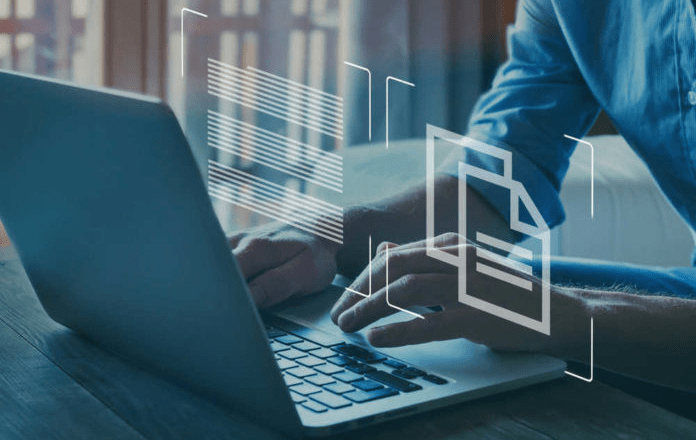 According to a Daily Wire investigation, the federal government has secretly used chartered flights and small regional airports to transport illegal immigrants apprehended at the southern border throughout the nation.

The Biden administration has been covert about where those allowed to stay are taken. The number of illegal immigrants encountered at the border has reached record levels and is now over 200,000 per month. States where uninvited flights land and immigrants disperse are often where the word first started to spread slowly.

According to Larry Keefe, the public safety chief for Governor Ron DeSantis (R-FL), over 70 air charter flights from the southwest border have landed at Jacksonville International Airport.

The Daily Wire uncovered roughly 30 charter planes allegedly used to transport illegal immigrants. They recreated the planes’ routes using flight radar data from FlightRadar24, revealing an astoundingly intricate network. The information traces the movements of the aircraft, the majority of which are Boeing 737s held by a small number of charter-jet companies, over the final half of 2021.

The planes appear to have been carrying illegal immigrants to military sites at times and returning them to their home nations at other times. Other times, it seems that they are transporting undocumented residents of the United States to minor airports across the country, where they commonly land in the middle of the night and settle nearby.

Rep. Dan Meuser (R-PA), referring to two flights that arrived in eastern Pennsylvania on Christmas night carrying about 240 migrants from Texas, said that Wilkes Barre and Scranton are now border cities as a direct result of the Biden administration’s actions.

The information at hand does not allow for the conclusion that all of the flights involve the transportation of migrants. And rather than dropping off migrants at some sites in the interior, migrants may be picked up for deportation. Although those locations only make up a small portion of the cities on the map, ICE planes are known to transfer prisoners between 24 airports close to field offices and make numerous stops at such facilities on their way out of the country.

However, the information strongly suggests that the federal government is essentially picking up where coyotes left off to provide illegal immigrants with the last leg of transportation into the interior of the United States, especially in light of the White House’s secrecy, local news media reporting, and information discovered by local officials.