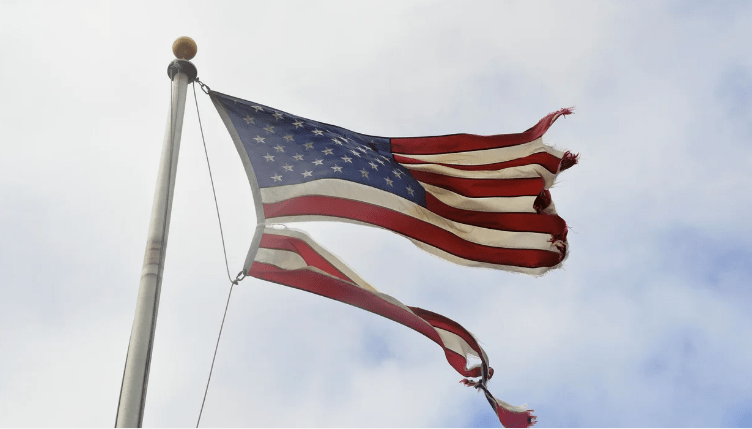 More than a quarter of Americans believe they’ll need to take up arms against the U.S. government, according to a new poll.

A poll from the University of Chicago’s Institute of Politics found that 28% of U.S. voters – including 37% who own guns – believe “it may be necessary at some point soon for citizens to take up arms against the government.”

The survey of 1,000 U.S. voters discovered that a majority of Americans feel as though the government is “corrupt and rigged against everyday people like me” – including 73% of voters who describe themselves as a “strong Republican” and 68% of rural voters.

There were 69% of strong Republicans who said “more and more feel like a stranger in my own country,” while 38% of Democrats agreed.

Regarding election integrity, only 33% of Republicans “generally trust elections to be conducted fairly and counted accurately,” compared to 51% of independents and 78% of Democrats.

There is one thing Republicans and Democrats agree on: both political party members loathe each other.

“While we’ve documented for years the partisan polarization in the country, these poll results are perhaps the starkest evidence of the deep divisions in partisan attitudes rippling through the country,” said Republican pollster Neil Newhouse – who helped conduct the poll.

Last month, a poll revealed that 44% of Americans believe the “U.S. seems headed toward a civil war in the near future,” including 53% of Republicans and 39% of Democrats.

Last July, a survey regarding possible secession found that two-thirds of Republicans in the South and nearly half of Democrats on the West Coast want to secede from the union and form countries composed of regional states.