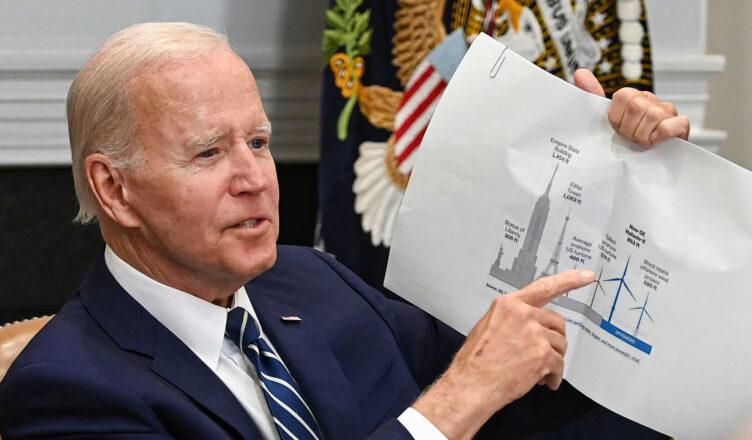 Texas Rep. Ronny Jackson (R) urged President Joe Biden to take immediate action to solve the inflation crisis. During an interview on Monday, the former physician to the last three presidents called on Biden to “stop playing the blame game when it comes to his economic mistakes.”

The WITCH HUNT committee is a JOKE! The liberal media will do ANYTHING to push this Never-Trump SNOOZE-FEST, but nobody in REAL America cares! Where are the hearings on inflation, the open border, and baby formula? This whole thing is meant to DISTRACT from Biden’s failures!

“I think when you have the leader of the free world, the President of the United States, and you have the premiere communist leader in the entire world praising him for his communist rhetoric, it speaks volumes,” Jackson declared. “I just think it doesn’t look good on the international stage the way the president has been criticized across the board and this is just another example of that.”

Ouch. Inflation is far too important a problem for the White House to keep making statements like this. It’s either straight ahead misdirection or a deep misunderstanding of basic market dynamics. https://t.co/XgKfEICZpk