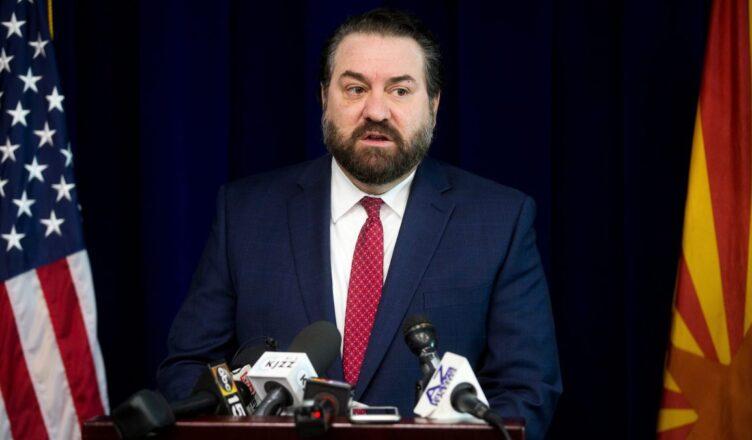 In a cease-and-desist letter obtained by The Washington Post, an attorney for the Trump PAC Save America threatened legal action if Brnovich did not stop using Trump’s image and name in what the attorney considers misleading ways.

The email threatened potential donors with losing “[a]ny chance of continuing to receive our Trump polls, Trump rally alerts, and 2024 Endorsement opportunities” if they did not give money to Brnovich, according to the post.

Bronvich and the top rival, Blake Masters, will face off in an Aug. 2 primary, with the winner challenging incumbent – and vulnerable – Democrat Sen. Mark Kelly.

Prior to the June email, the Brnovich campaign was sending out emails reportedly telling likely GOP voters that they can be on “Trump’s Team” or “Endorse Trump for President in 2024” by giving to the campaign.

The letter from Save America PAC reads: “Your use of President Trump’s name, image, and/or likeness is likely to deceive individuals into believing President Trump supports, endorses, or otherwise promotes your candidacy for U.S. Senate in Arizona – he does not,” the attorney wrote.

The letter also argued wording in the email could confuse people into thinking they were giving to Trump.