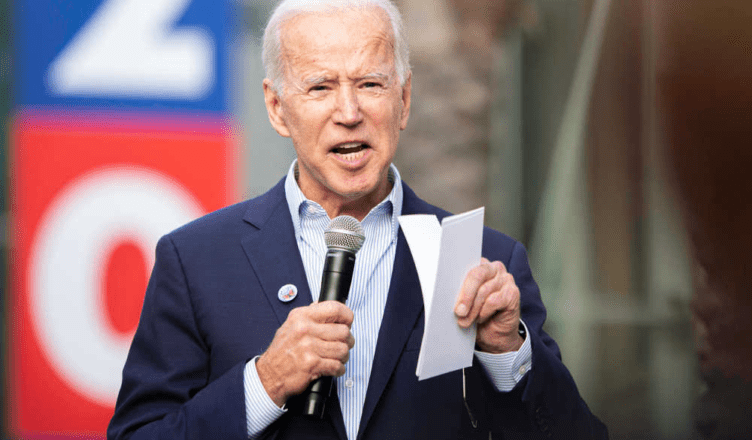 President Biden in his July Fourth address at the White House acknowledged the perception among many Americans that the country is “moving backward” but argued its inhabitants are “more united than we are divided.”

He spoke at the annual White House barbecue for military families.

“There has been reason to think that this country is moving backward, that freedom has been reduced, that rights we assumed were protected are no longer,” he said. However, he also argued Americans are “more united than we are divided” and that “we’ve never failed because we have never walked away from the core beliefs and promises that define this nation.”

A recent Associated Press poll shows 85% of respondents think the country is on the wrong track.

Biden was reminded at the end of his speech by his wife, first lady Jill Biden, to say “God bless America.”

Biden instead gave the microphone to the first lady who said, “God bless America,” followed by the president hastily following with “God protect our troops.”