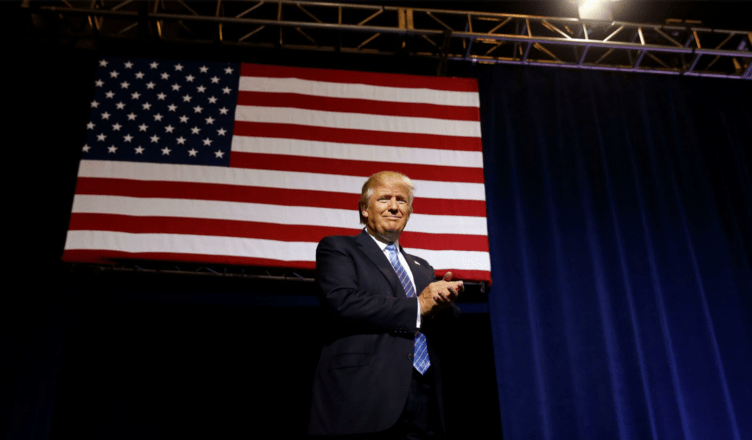 President Donald Trump shared his thoughts about the current state of the nation in a series of Truths on Independence Day.

Summarizing the problems facing Americans, the 45th president stated, “I know it’s not looking good for our Country right now, with a major War raging out of control in Europe, the Highest Inflation in memory, the worst 6 month Stock Market start in History, the highest Energy Prices EVER, and that is the Good News.”

🚨Happy 4th of July from Trump:

“Happy Fourth of July!!! ((Don't worry, We will MAKE AMERICA GREAT AGAIN, and remember, none of these terrible events would have happened if I were President!!))” pic.twitter.com/pU17pItNZN

After warning Americans about the problems currently facing the nation, Trump wrote, “Happy Fourth of July!!!”

Despite presenting troubling facts about America under the Biden administration, Trump also offered some optimism for the Fourth of July, saying, “Don’t worry, We will MAKE AMERICA GREAT AGAIN.”

The 45th president’s message to Americans has remained consistent for the past two years: the Biden administration’s policies have damaged the nation and destroyed the hard work of the Trump administration.

Nevertheless, Trump released a positive Fourth of July video message on Monday, declaring, “America’s destiny is in our sights. America’s heroes are embedded in our hearts. America’s future is in our hands.”

In a message of hope, Trump said, “Ladies and gentlemen, the best is yet to come.”