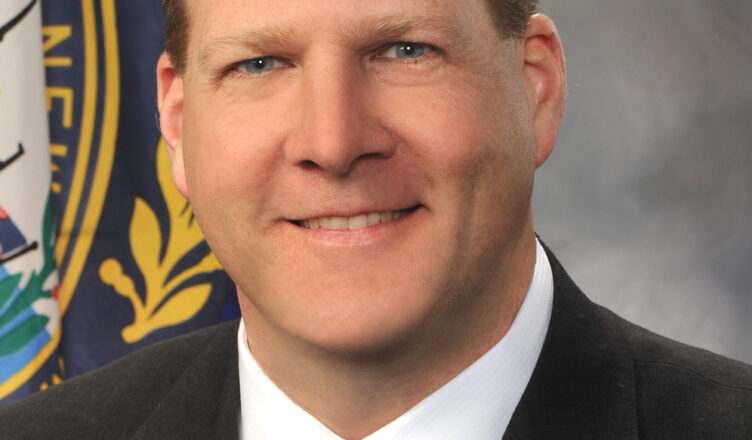 New law allows utilities to procure up to 5% of gas supplies from renewable natural gas and make upgrades to distribution infrastructure.

New Hampshire Gov. Chris Sununu has signed a bill that allows utilities to use renewable natural gas as an alternative to burning fossil fuels as part of their long-term plans to reduce greenhouse gas emissions.

The new law, which passed the Legislature with bipartisan support, allows utilities to procure up to 5% of gas supplies from renewable natural gas and make upgrades to their distribution infrastructure to lower emissions.

Under the plan, gas companies would have to go through a competitive bidding process to purchase RNG supplies. Those costs could eventually be passed onto energy consumers.

Overall, the new law leaves decisions about procuring the new energy source up to publicly-regulated utilities. It simply “encourages” the procurement of renewable natural gas and investment in RNG infrastructure by gas utilities, “provided that the Public Utilities Commission finds utility proposals to be in the public interest.”

“Renewable natural gas can provide benefits to gas utility customers and to the public, by offsetting or reducing naturally-occurring emissions and waste streams, including offsetting conventional natural gas use,” the bill reads.

Renewable natural gas is produced from landfills, cow manure and wastewater treatment plants and can be used interchangeably with regular natural gas that is piped through miles of distribution lines into homes and businesses.

Environmentalists are critical of the claims, pointing out that RNG is five times as expensive as traditional fossil-produced gas, its availability is limited compared to overall gas demand, and argue that its role in addressing climate change would be negligible.

They see a targeted use for RNG in small-scale projects and in reducing harmful methane leaks from regional landfills and other sites, but say states shouldn’t be relying on gas infrastructure as they move away from use of fossil fuels, saddling ratepayers with the cost.

But many utilities envision a large-scale use of the alternative fuel source, making it a cornerstone of their clean energy and sustainability programs.

Last year, Liberty Utilities proposed a pilot project that sought to convert methane from a New Hampshire landfill into renewable gas at a yet-to-be-constructed facility. The project has been on hold while the proposed legislation worked its way through the process.

New Hampshire’s Office of the Consumer Advocates office recommended that state regulators reject the proposal, citing the higher costs for RNG and other complications.