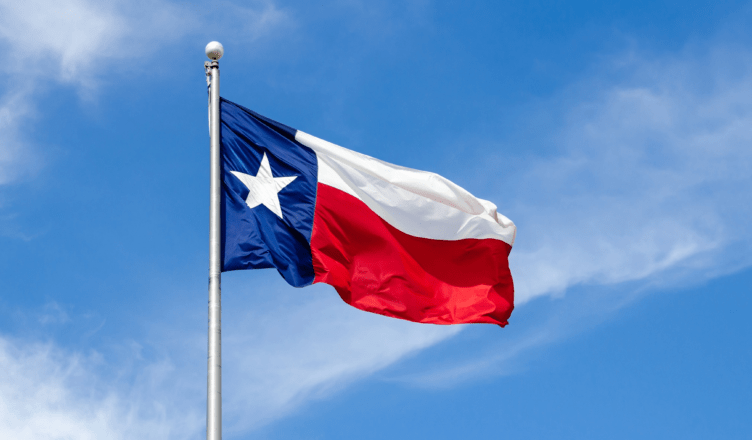 The Texas Supreme Court on Friday effectively shut down a federal challenge to the state’s novel and controversial ban on abortion after about six weeks of pregnancy, closing off what abortion rights advocates said was their last, narrow path to blocking the new law.

The decision was the latest in a line of blows to the constitutional right to abortion that has prevailed for five decades.

The Texas law, which several states are attempting to copy, puts enforcement in the hands of civilians. It offers the prospect of $10,000 rewards for successful lawsuits against anyone — from an Uber driver to a doctor — who “aids or abets” a woman who gets an abortion once fetal cardiac activity can be detected.

It is the most restrictive abortion law in the nation, and flies in the face of the Supreme Court’s landmark 1973 decision in Roe v. Wade, which prohibits states from banning the procedure before a fetus is viable outside the womb, which is currently about 23 weeks of pregnancy.

By empowering everyday people and expressly banning enforcement by state officials, the law, known as S.B. 8, was designed to escape judicial review in federal court. Advocates of abortion rights had asked the Supreme Court to block it even before it took effect last September. The justices repeatedly declined, and said that because state officials were not responsible for enforcing the law it could not be challenged in federal court based on the constitutional protections established by Roe.

But the Supreme Court left open the smallest of windows, saying in December that opponents of the law could file suit against Texas medical licensing officials, who might discipline abortion providers who violate the law.

On Friday, the justices of the Texas Supreme Court, all Republicans, said that those officials did not, in fact, have any power to enforce the law, “either directly or indirectly,” and so could not be sued.

The justices said the law had effectively tied their hands. They agreed that the state’s licensing officials had the authority to discipline providers for violating other abortion restrictions. “But we conclude that the Heartbeat Act expressly provides otherwise,” the court said, using the title of S.B. 8.

“The act’s emphatic, unambiguous and repeated provisions” declare that a private civil action is the “exclusive” method for enforcing the law, the justices wrote. They added, “These provisions deprive the state-agency executives of any authority they might otherwise have to enforce the requirements through a disciplinary action.”

“We cannot rewrite the statute,” the justices wrote.

“With this ruling, the sliver of this case that we were left with is gone,” said Nancy Northup, the president of the Center for Reproductive Rights.

“This measure, which has saved thousands of unborn babies, remains fully in effect, and the pro-abortion plaintiffs’ lawsuit against the state is essentially finished,” he wrote on Twitter.