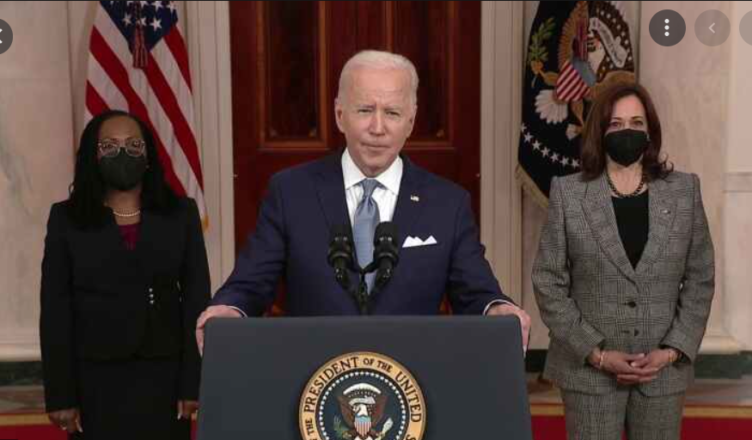 In an apparent deal with Senate Minority Leader Mitch McConnell (R-Ky.), the White House was reportedly going to nominate former Kentucky solicitor general Chad Meredith to the U.S. District Court for the Eastern District of Kentucky.

However, the nomination did not occur, and on the morning of June 24, the Supreme Court released its decision determining that abortion is not a constitutionally protected right.

Meredith, a Federalist Society contributor, is known his 6th U.S. Circuit Court of Appeals win that upheld a Kentucky law requiring abortion providers to administer an ultrasound and describe the picture to the patient.

Through an open records request, the local outlet obtained emails between the office of Gov. Andy Beshear (D-Ky.) and the White House confirming that the latter planned on nominating Meredith to the life-time position.

“So we don’t — we — we make it a point here to not comment on any — on any vacancy, whether it is on the executive branch or judicial branch, especially those that have not — have not — the nomination has not been made yet.  So I don’t have anything to say on that. It is something that we just don’t comment on,” Jean-Pierre said.

When pressed further on the issue as to whether Biden would ever appoint a pro-life judge, Jean-Pierre replied, “I mean, that’s a hypothetical that I can’t really speak to.”

In response to a follow-up question as to whether a person’s abortion views were a “litmus test” for nomination, Jean-Pierre dodged the question again.

“Well, I — I’m not going to — I’m going on to litmus test.  All I can tell you is that we don’t normally speak on vacancies that — where we haven’t made a decision yet, whether it’s on the judicial level or the executive branch,” she explained.