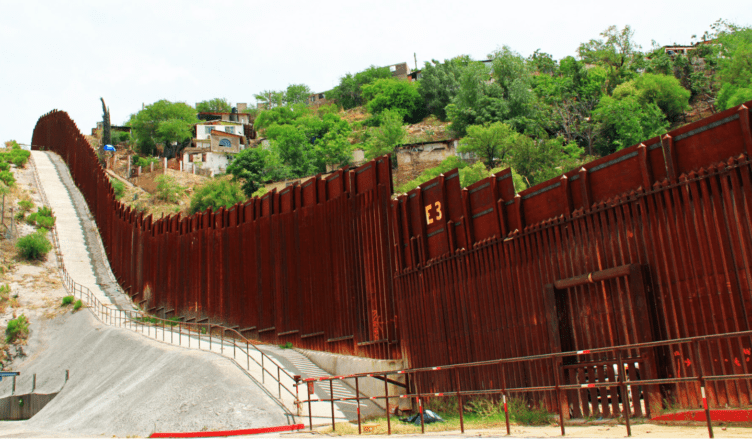 Distancing away from his campaign promises, Biden will continue building a part of President Trump’s border wall between San Diego, California, and Tijuana, Mexico.

CBP confirmed to KPBS about the project, saying the current fencing is not structurally sound but did not release any further information.

According to the Daily Mail, the Department of Homeland Security (DHS) Secretary Alejandro Mayorkas approved the design originally authorized by the Trump administration in the budget for the 2018 Fiscal Year. While the walls were added to the park under President Trump, the Biden administration will extend them throughout the park.

Friendship Park, where people in the U.S. would gather to meet relatives from Mexico, will be permanently closed to U.S. visitors during the project.

Reports of the project come after multiple counties in Texas declared that the surge in illegal immigration at the southern border amounts to an “invasion” and called on Gov. Greg Abbott to call it such, as previously reported.

“Why we’re here is that these individuals have the courage to stand up and say it formally, to formally declare what is true – that we are being invaded,” Rep. Chip Roy, R-Texas, said in a closed press conference in Brackettville.

“We should declare an INVASION. We should, as Texas, turn people AWAY, and do what is necessary to secure our communities.”