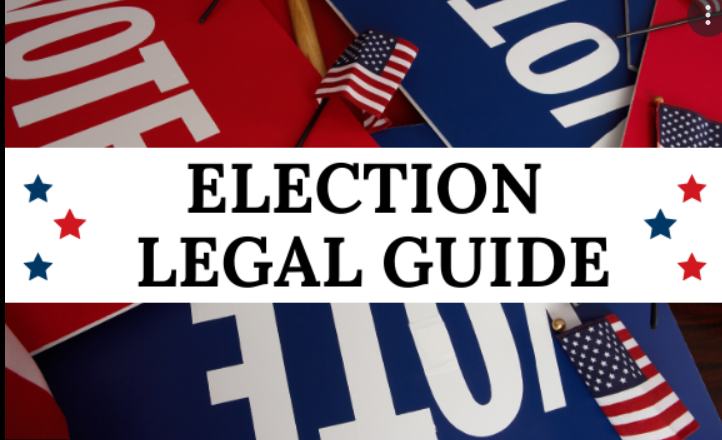 In Wisconsin, Peter Bernegger, data analyst for the Wisconsin Center for Election Justice, has been fined $2,403 by the Wisconsin Elections Commission for filing “frivolous complaints.”

Bernegger submitted four separate complaints with WEC this year regarding the state’s voter rolls. WEC replied to all the complaints in March, dismissing them and fining Bernegger one dollar per claim made in each complaint.

WEC said that “each complaint fails to provide reasonable suspicion of a violation.”

“The system is completely defective,” Bernegger told The Sconi last week. “I told them that, and they hit me with a fine for filing a frivolous complaint. I’m going to hit them back with a civil rights suit.”

Bernegger also testified in February before the Wisconsin State Assembly regarding voter fraud in the 2020 election.

According to WCEJ, there are 30 issues that have been found with the 2020 election in Wisconsin, including: nearly 46,000 ballots that were cast without verification with the state Department of Motor Vehicles; about 12,200 ballots cast by people who weren’t registered to vote; and approximately 7,200 double absentee ballots cast twice by people with the same name and address.

Bernegger and WCEJ did not immediately respond to requests for comment on Thursday.

In an audit of the WEC, Wisconsin’s Legislative Audit Bureau found there were 30 areas of concern and made 18 suggestions. The Wisconsin state Supreme Court also let stand earlier this year a lower court ruling prohibiting the WEC from allowing ballot drop boxes to be used in the April local elections.

The election integrity group petitioned the court in October to find that Democratic Gov. Jay Inslee had violated the state constitution by allegedly encouraging, or at least allowing, the state Department of Licensing to register noncitizens to vote.

In an unusual decision, the state Supreme Court granted Democratic state Attorney General Bob Ferguson’s motion to impose sanctions on WEICU for the petition, which Ferguson’s office called “so devoid of legal merit that there was no reasonable possibility that it would have been successful.”

Following the court’s decision, the AG filed a bar complaint against Shogren for her lawsuit, claiming she violated professional conduct rules by advancing “frivolous legal arguments and made allegations of voter fraud with no basis in fact.”

The bar complaint was submitted to the Office of Disciplinary Counsel, which investigates ethics complaints made against lawyers in Washington, The Seattle Times reported.

The office can recommend punishment, including anything from a formal warning to suspension or even disbarment. Court-appointed hearings officers make final decisions, but suspensions and disbarments are reviewed by the state Supreme Court.

The complaint asks the office to “look into this matter and take further action as you deem appropriate,” according to the Times.

Shogren didn’t immediately respond to a request for comment on Thursday.