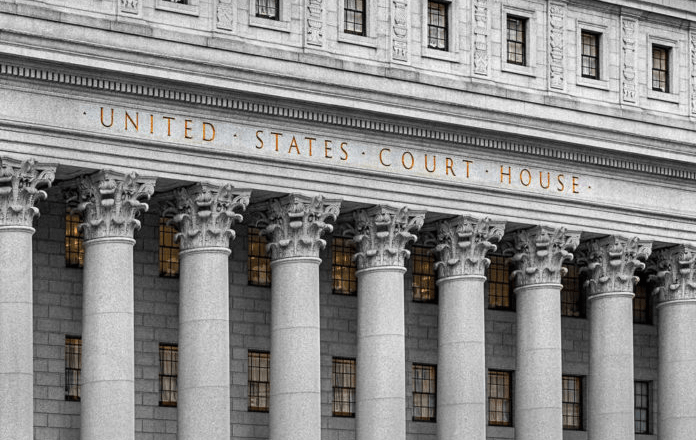 On Monday, a federal judge found that three large pharmaceutical corporations did not constitute a public nuisance when they sent millions of opioids to the city of Huntington, West Virginia, and the surrounding county.

The United States District Court in West Virginia sided with AmerisourceBergen, Cardinal Health, and McKesson, who contended that the prescriptions they sent were written by licensed doctors and filled by pharmacies. Judge David A. Faber gave his ruling in favor of the three companies.

According to what was said in Faber’s dismissal letter, the opioid problem has taken a severe toll on the inhabitants of Cabell County and the City of Huntington. Even if it is human nature to find someone to blame in situations like these, the verdict in such circumstances must be founded not on compassion but the facts and the law.

As soon as the judgment was announced, the defendants began to applaud the result. McKesson, one of the pharmaceutical corporations, has stated that it is very concerned about the opioid crisis’s impact on families and communities throughout our nation.

According to a statement released by AmerisourceBergen, the company is “pleased” with the decision made by the court, which struck down the notion that the distribution of FDA-approved medications to licensed and registered health care providers in Cabell County and the City of Huntington was a public nuisance.

Meanwhile, the plaintiffs have stated that they have sent their condolences to the county and the victims of the broader opioid epidemic. They also brought up the idea of submitting an appeal to the verdict.

The attorneys for the plaintiffs stated that they believed the evidence from witness statements, company documents, and extensive datasets showed that the defendants were responsible for creating and overseeing the infrastructure that flooded West Virginia with opioids.

“We felt the evidence that emerged from witness statements, company documents, and extensive datasets showed that,” the attorneys stated.