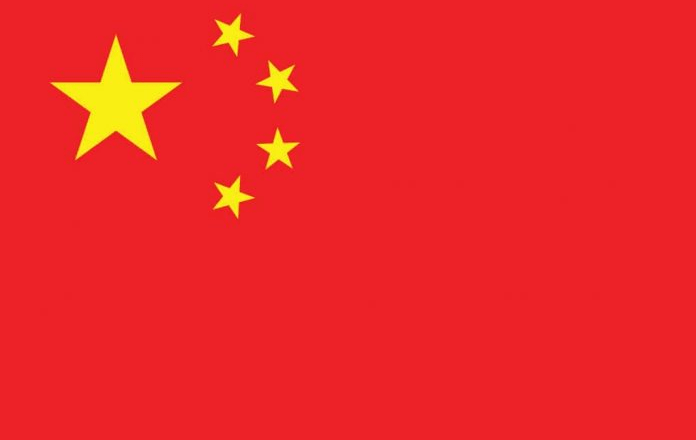 On Thursday, a senior U.S. source stated that the United States has not observed China defy sanctions or deliver military equipment to Russia. The person added that enforcement steps earlier in the week targeted select Chinese firms rather than the Chinese government.

However, U.S. officials have repeatedly stated that they have not yet seen evidence of overt Chinese help for Moscow on the military or economic fronts. They have warned that there will be consequences, including penalties, should China supply tangible support for Russia’s war effort.

A senior official in the Biden administration told Reuters that there is no contribution of material nature from China. About the blacklist maintained by the Department of Commerce, he said that this is an enforcement action against firms that have been backfilling for Russia that is part of the usual course of business.

Under the condition of anonymity, an official stated that they had not observed the People’s Republic of China (PRC) engaging in systematic evasion or providing military supplies to Russia. The official added that they have not seen the PRC participate in systematic avoidance.

The United States of America, along with its allies, has begun the process of punishing Russian President Vladimir Putin for the invasion, which Moscow refers to as a “special operation.”

These punishments include adding others to a trade blacklist and sanctioning a number of Russian companies and oligarchs.

China has refrained from condemning Russia’s activities and voiced opposition to the widespread sanctions the West imposed on Moscow. Beijing also claims that it has not supplied Russia or Ukraine with military aid but will take “necessary steps” to preserve the rights of its firms if they are attacked.

Because of the action taken by the Commerce Department, U.S. suppliers will require a license before they can export merchandise to listed firms. However, the agency also went after hundreds of other organizations, some of which were located in nations that are considered allies, such as the United Kingdom and Lithuania.