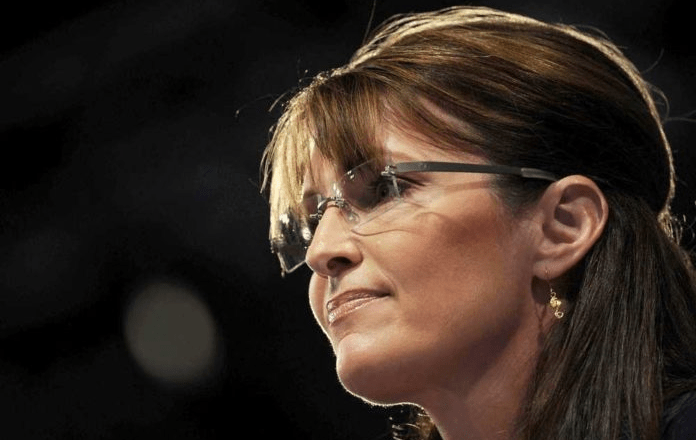 Former governor of Alaska Sarah Palin is getting ready to enter Congress. She says Republicans can do more right away to relieve Americans’ suffering at the gas pump, even if President Joe Biden “is so clueless.”

In an interview, Palin suggested that Republicans have to put pressure on the administration, even until that red wave comes into the mid-term election. Biden, as anticipated, will be in Saudi Arabia or another foreign country pleading with them to buy their energy sources despite the fact that we already have our own.

Palin explained that God has so generously gifted our country with tremendous energy resources that we can develop adequately and more responsibly than any other country. And even though the red wave is imminent, we can’t wait till it arrives.
Reports show Sarah Palin just won a special primary to succeed the late Rep. Don Young, R-Alaska. She is the front-runner for the GOP in an August special election that will feature three candidates.
The former Governor of Alaska appeared for a wide-ranging interview on How the War on Gas and Oil Made America Energy Dependent Again show, which was sponsored by Panex Oil and Gas. She claimed that Biden is to blame for the price of gasoline now topping $5 per gallon in most areas of the country. Palin noted that Biden reversed all the positive things President Trump had done.

Palin explained there are several ways to cut gas costs.
The country must increase drilling, move more oil through the renowned pipeline in Alaska, and promote investment in exploration. She suggested that Republicans are aware of the remedies but wonders why they are not more impassioned and emphatic about enabling oil to flow domestically.
According to reports, Palin remarked that Biden has disdain for oil production and is trying to transform energy into something the country does not recognize.
It is alarming that so-called “servants of the people,” like President Joe Biden, never act in the people’s interest.