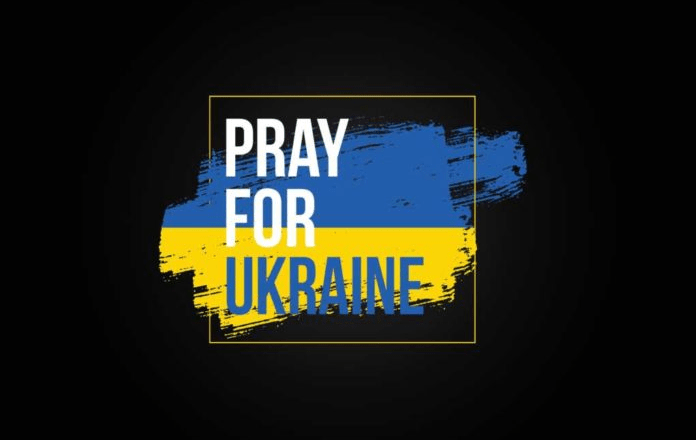 Tuesday, Ukraine’s top security agency said that a former KGB agent who is accused of helping direct a Russian airstrike against a military training center in western Ukraine has been arrested.

The suspect, a Ukrainian native whose name wasn’t released, is alleged to have sent targeting information to Russia that was used in the missile attack on the Yavoriv military training center in March. According to the Ukrainian Security Service, the Russian agent allegedly used the Telegram messaging app to relay the information to an unspecified Russian agency.

The suspect, who is a native of the western city of Lviv, is currently being held without bail and will likely be charged with treason, the prosecutor’s office said.

According to a Telegram message from the Security Service of Ukraine, more than 50 people were killed in the March rocket attacks on Yavoriv military training center and another 150 were injured.

The facility, which is located 15 miles from the Polish border, was hit by a predawn barrage of cruise missiles on March 13. Advisors from both the United States and the UK had been using the Yavoriv facility to train Ukrainian troops in the weeks before the February 24 invasion.

Two other suspected Russian agents were also detained in Kyiv.

One suspect allegedly sent reports to the enemy chronicling the aftermath of Russian missile strikes on the capital, including photos of targets destroyed. According to the Ukrainian Security Service, the enemy agent is an employee at an engineering company and had expressed his support for Russia to his coworkers.

The second suspect is a Kyiv state enterprise employee who had been involved in fire correction on behalf of Russian forces. According to the Security Service, evidence of his subversion was found on his phone. He was also in possession of a thumb drive containing sensitive work documents.