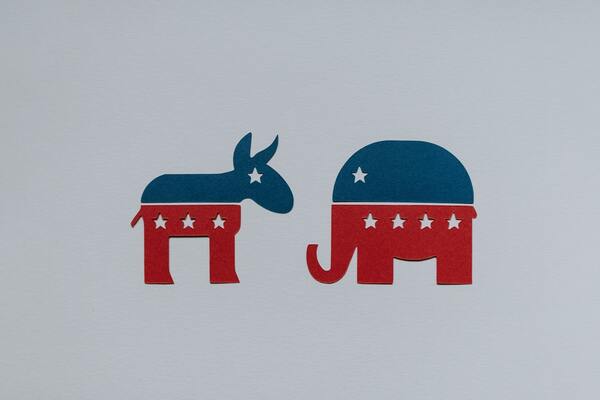 Redistricting has been a boon for Republicans in swing districts, with 17 seats now tilting-Republican ahead of a midterms cycle where Republicans are already poised for a blowout.

17 former swing districts — out of a total of 90 in 2021 — are now more favorable for Republicans after lines were redrawn through redistricting.

Nine of the 17 swing districts that moved right after redistricting are in Texas.

Meanwhile, just seven competitive seats were drawn to be more favorable for Democrats — all of them are now too Democratic-leaning to be considered swing districts.

After redistricting, the number of hyper-competitive House seats declined from 51 to 45 — Cook Political Report’s lowest count ever. Fox News released forecasts this week predicting that the GOP will end up with between a 225 and 255 seat majority after midterms (an increase of 14 and 44 seats).

But even that could be an understatement.

Republicans picked up a net 63 seats in the 2010 midterms, the largest shift in seats since the 1948 election, and that was in a year where Barack Obama’s net approval rating averaged at +4 (48% approve, 44% disapprove). According to the Real Clear Politics average of polls, Joe Biden’s approval is currently at a net 17.5 disapproval, and even most members of his own party don’t want him to run again.