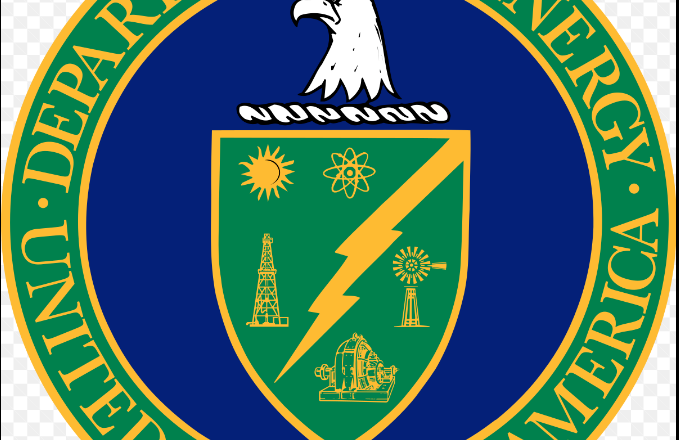 The Department of Energy is pushing back after Republicans raised concerns about the Biden administration’s “commitment to ethical standards.”

The Department of Energy is pushing back after Republicans raised concerns about the Biden administration’s “commitment to ethical standards” after Energy Secretary Jennifer Granholm’s Hatch Act violation was met with just a slap on the wrist.

Granholm gave an interview with Marie Claire magazine in October last year in which she made comments that violated the Hatch Act, which prohibits federal employees from certain political activities, like using their title or position to promote a political party.

Granholm said in the interview that it was “good news” that Democrats had a majority in Congress and urged the magazine’s readers to vote.

“The good news is that that [sic] marching and that voting gave Democrats a bare majority, but a majority, in the House and in the Senate,” she said during the interview. “And again, I am using Democrats as a substitute for the policies that you believe in, the policies that you would like to see happen. And what I say to people all the time is the most important thing you can do is make your voice heard. Vote! Put people in who agree with you.”

The U.S. Office of Special Counsel said in a June letter that Granholm violated the Hatch Act, finding that “at bottom she told listeners that they needed to vote for Democrats so that more Democrats would be elected to pass the legislation they wanted.”

However, it decided Granholm’s actions were not a “knowing violation” and only gave her a warning, saying she had not yet received sufficient training regarding the Hatch Act.

“But we understand that since the Marie Claire interview, Secretary Granholm has received comprehensive Hatch Act training covering, among other things, the use of official authority prohibition,” the letter said.

A spokesperson for the OSC told The Center Square they cannot comment on these kinds of Hatch Act violations. They did, however, confirm the authenticity of the June letter.

After Granholm received a warning only, Republicans on the House Oversight Committee sent a letter to OSC Special Counsel Henry Kerner raising questions about “the Biden Administration’s commitment to ethical standards by senior-level political appointees.”

“We are writing to request information related to the investigation conducted by the Office of Special Counsel (OSC) into the Hatch Act violation of Department of Energy (DOE) Secretary Jennifer Granholm,” that letter said.

“The Secretary used her cabinet-level position to improperly advocate for Democratic candidates. Just as troubling, OSC determined that the Secretary did not have sufficient Hatch Act training. The Hatch Act prohibits federal employees from engaging in certain types of political activities. In particular, it prohibits federal employees from using their official authority or influence for the purpose of interfering with or affecting the results of an election.”

The DOE called the violation a one-time occurrence.

“The Office of Special Counsel has advised the Secretary of a single unintended and unknowing infraction and this complaint is now closed,” a DOE spokesperson told The Center Square. “Secretary Granholm takes her ethics obligations seriously. And she remains laser focused on delivering President Biden’s equitable clean energy agenda which will help lower energy costs for American families and enhance our nation’s security.”