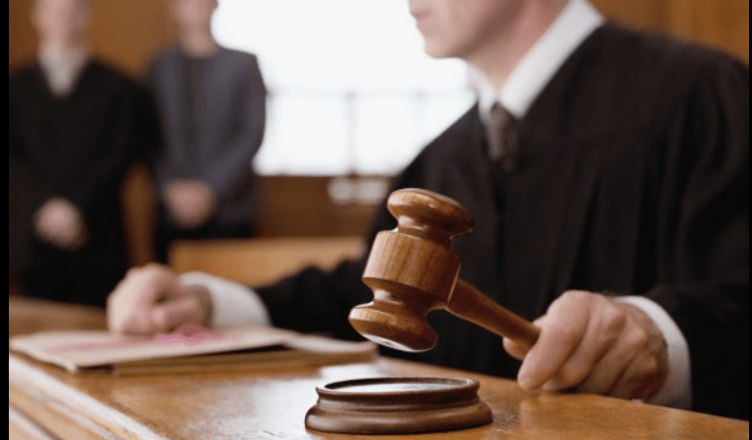 The attorneys general of Louisiana and Missouri allege Biden and high-ranking members of his administration colluded with and/or coerced social media companies Meta, Twitter and YouTube to suppress “disfavored speakers, viewpoints, and content on social medial platforms.”

President Joe Biden, members of his administration and select social media companies must turn over documents and answer questions within the next 30 days during a discovery phase of a lawsuit alleging collusion to suppress freedom of speech, a court ruled.

The attorneys general of Louisiana and Missouri filed a lawsuit in May alleging Biden and eight high-ranking members of his administration and the government colluded with and/or coerced social media companies Meta, Twitter and YouTube to suppress “disfavored speakers, viewpoints, and content on social medial platforms.”

On Tuesday, Terry Doughty, a judge in the U.S. District Court for the Western District of Louisiana, ruled there is “good cause” for the discovery process and set a timetable, including specific deadlines for depositions.

“In May, Missouri and Louisiana filed a landmark lawsuit against top-ranking Biden Administration officials for allegedly colluding with social media giants to suppress freedom of speech on a number of topics including the origins of COVID-19, the efficacy of masks, and election integrity,” Missouri Republican Attorney General Eric Schmitt, a candidate for the seat of retiring U.S. Senator Roy Blunt, said in a statement. “Today, the Court granted our motion for discovery, paving the way for my office to gather important documents to get to the bottom of that alleged collusion. This is a huge development.”

The AGs also allege a “Disinformation Governance Board” within DHS pressured social media companies to suppress free speech about:

The administration argued the states can’t meet an “injury in fact” standard, defined as “it suffered ‘an invasion of a legally protected interest’ that is ‘concrete,’ ‘particularized,’ and ‘actual or imminent, not conjectural or hypothetical.’” The administration contended there wasn’t a link between alleged injuries to the states and the government’s alleged actions and argued the states can’t demonstrate how the court will provide justice for an alleged “injury in fact.”

Judge Doughty, a Republican nominated by former President Donald Trump and confirmed by a 98-0 vote in the Senate, wrote in his ruling the states met the administration’s contentions. Doughty also blocked Biden’s nationwide COVID-19 vaccine mandate for health care workers in 2021.