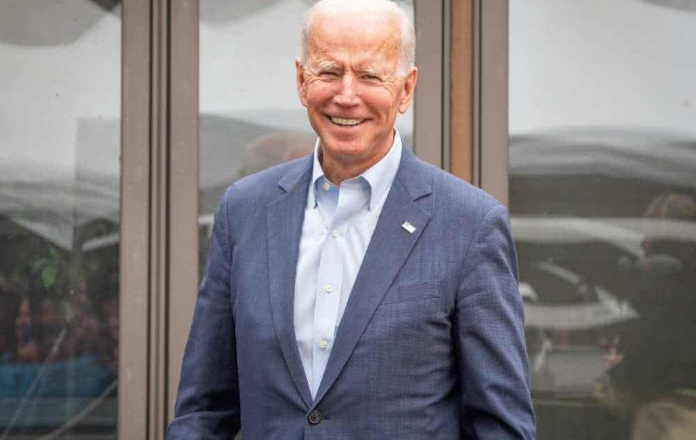 Hillary Clinton came out to say that she would endorse Biden if he were to run in 2024. This has become an uncommon position as more and more Democrats grow concerned over the president’s health and age.

Following an appearance at the Aspen Ideas Conference, the former secretary of state said that of course she would endorse the sitting president. “I mean, this is a silly question,” Clinton reportedly told NBC News’ Yamiche Alcindor.

Clinton then claimed that she would go with the person most likely to win, saying that Biden beat Donald Trump in a landslide victory in the popular vote in 2020. “I think that says a lot,” she added.

However, this does not say too much. The popular vote is not significant in presidential elections, only the electoral college. The Constitution specifically outlines the process by which a president is chosen through electors appointed by the states thereof. There is no mention of a “popular vote.”

President Biden has indicated he will run for reelection, although no official announcement has been made. Press Secretary Karine Jean-Pierre has said the president is well enough to run again, dismissing any suggestion that he is mentally unfit. The vice president also confirmed Biden’s intention to run, adding that she will be his running mate.

Democrats have expressed reluctance to endorse the president for another term as his disapproval rating begins to slip further. As of June, 58% have disapproved of Biden’s job as president and the GOP leads the polls by five percent in the Generic Congressional Ballot for the midterms, according to Rasmussen reports.

Far left squad member Alexandria Ocasio-Cortez awkwardly laughed on CNN when asked whether or not she would support Biden, saying only that she will see when that time comes. CNN’s Van Jones also recently expressed concern about the president’s age, mentioning the Biden’s bad gaffes.

Biden will be 86 by the end of his 2024 term. He is currently the oldest president to serve at 78 years old, while Trump is the second oldest to have served.