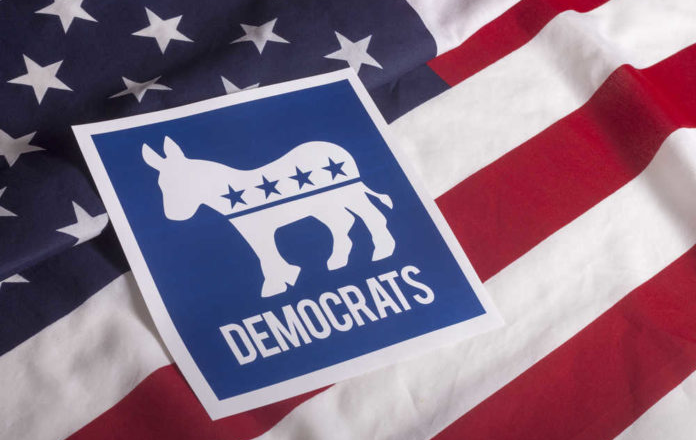 The aged Senator fell at his house in McLean, Virginia, and underwent surgery on Thursday afternoon at a Washington-area hospital.

The elderly man is the longest-serving sitting senator. He was elected to Congress in 1974 after Richard Nixon resigned from office. In November 2021, Leahy announced he would not seek reelection in 2022 but would retire when his term expires at the end of the year.

In a statement on Thursday, Senator Leahy’s office said the hip replacement surgery was a success and the senator was “comfortably recovering.” Once the surgery has sufficiently healed, Leahy will begin to undergo physical therapy.

According to the senator’s office, Leahy is blind in one eye and as a result, has struggled throughout his life with depth perception, and has “taken some remarkable dingers over the years.”

In January 2020, Leahy was hospitalized just hours after he began presiding over former President Trump’s first impeachment trial. He was sent to the hospital as a precaution and then sent home to rest.

The Senate is currently on summer recess and isn’t due back until mid-July. But it isn’t clear if Leahy will be returning with the rest of the senators when recess is over. If he doesn’t, it will likely delay any legislative work since the Senate is evenly divided between Democrats and Republicans, and every Democrat vote is needed.