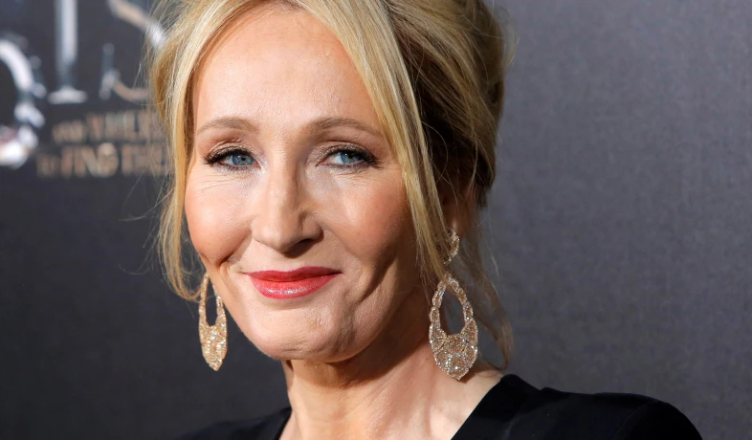 Coalitions can be messy things. That principle was on full display in a recent argument on Twitter between author J. K. Rowling and the Daily Wire’s Matt Walsh over whether they can unite on the subject of transgender ideology. It began with Walsh calling out “women who publicly renounce the definition of ‘woman’ for fear of mean comments.” Rowling responded directly to him by detailing the kind of harassment women online get from radicals, including doxing, loss of livelihood, and death and rape threats. These, she said, go far beyond “mean comments.”

Conservative sports writer Jason Whitlock then admonished Rowling for attacking Walsh, who has been a leader in the movement against transgenderism, with efforts such as his recent documentary What Is a Woman? Rowling told Whitlock that, while she admires Walsh’s efforts, “a shared belief that women exist as a biological class . . . does not an ally make.” Rowling denounced Walsh for his opposition to her brand of feminism.

Whenever people with fundamentally different worldviews unite on behalf of a common goal, infighting is bound to occur. The people within the coalition have different reasons for joining. Conservatives oppose transgenderism principally because it denies reality, harms women and girls, and forces mass participation in a delusion. TERFs (a left-wing acronym for “trans-exclusive radical feminist” which Rowling and others have adopted) see the struggle against transgenderism as akin to the fight for abortion and the Equal Rights Amendment — that is, it’s one of many societal power structures that hurt women. But conservatives and TERFs alike want to see women flourish. For this reason, we have seen the two sides become strange bedfellows in this arena of the culture war. And for this reason, Rowling should drop her reservations about working with conservatives toward their shared goal.

Parties can form an alliance of convenience without sharing all beliefs. Just look at every bipartisan venture in Congress. Recently, Republicans have successfully allied themselves with moderate Democrats such as Joe Manchin and Kyrsten Sinema against Build Back Better, a would-be failure of the Biden administration. In the same way, Rowling would not need to abandon her feminist ideals or become pro-life to stand with Walsh, any more than Walsh would need to speak at a Planned Parenthood rally to stand with her.

TERFs and conservatives can help each other. Even considering the many enemies Rowling has made on the progressive left, her presence in the fight can give the arguments more legitimacy among mainstream Democrats and independents. Embracing an alliance can help the Right, as well as Rowling. Opposition to men in women’s sports is a position that’s easy for conservatives to take among their ideological peers; we cannot say the same for Rowling. Her status as a TERF makes her a pariah among progressives. She has certainly displayed great fortitude in standing against the pro-transgenderism of many feminists. No one questions her grit, and her loyalty to her principles is admirable. But it may all be for naught if she decides to go it alone.

Her rejection of Walsh as an ally (and, by implication, her rejection of conservatives who share his views) is of a piece with today’s all-or-nothing approach to politics, in which anyone who does not accept an ideology wholesale is a heretic. Rowling earned this status for praising Walsh’s documentary in the first place, with one leftist critic complaining that “Rowling has finally gone over the edge.” She will not improve the situation by engaging in the same ideological absolutism as those who condemn her. Walsh and other conservatives have serious doubts about the second and third waves of feminism that Rowling supports, something that she finds troubling. Nonetheless, she should be willing to stomach her disagreement and join with conservatives who defend women against transgender ideologues who cause them harm. After that, we can talk about abortion.