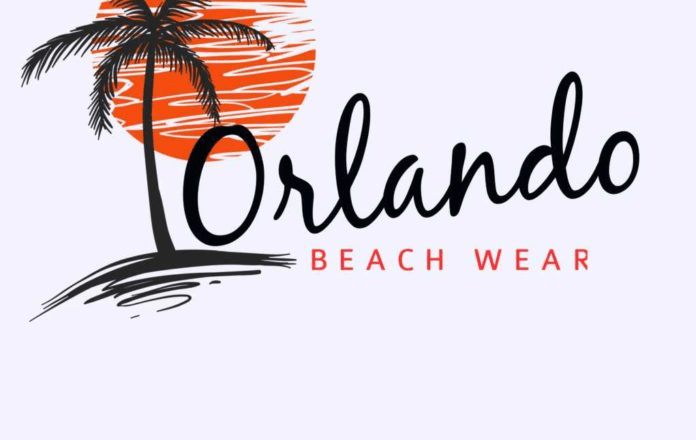 City officials in Orlando, Florida had to apologize over the weekend after releasing a negative Independence Day fireworks promotion email that commiserated with residents who don’t want to celebrate the Fourth of July when there is “so much division, hate, and unrest.”

Orlando decided to promote its July 4th fireworks by acknowledging that some residents may not want to celebrate America, “and we can’t blame them.” Citing “division, hate and unrest” in the country, the city added, “why on earth would you want to have a party celebrating any of it?”

The email went on to say that, sure, the country is in strife, but the city already bought the fireworks, so you might as well enjoy a night of fireworks.

Naturally, the anti-American email prompted a barrage of criticism from area residents who objected to the city’s negative messaging.

Faced with intense blowback, the city had to issue another email apologizing for the previous email, saying the city regretted the “negative impact our words” had. The statement went on to claim that it wasn’t their intent to offend “some of our residents.”

Really? What was the intent?

Despite the previous snotty, disparaging email, they claimed that the city of Orlando values America’s freedoms and is “thankful to the men and women who have fought and continue to fight for those.”

They have a strange way of showing it, don’t they?

One Democrat state lawmaker, however, was disgusted that Orlando apologized for attacking America on Independence Day. In replying to the city’s tweet that featured the official apology, State Rep. Anna V. Eskamani said the city didn’t need to apologize for the initial nasty email which she claimed, “captured the tone of how many Americans (and Orlandoans) are feeling right now.”