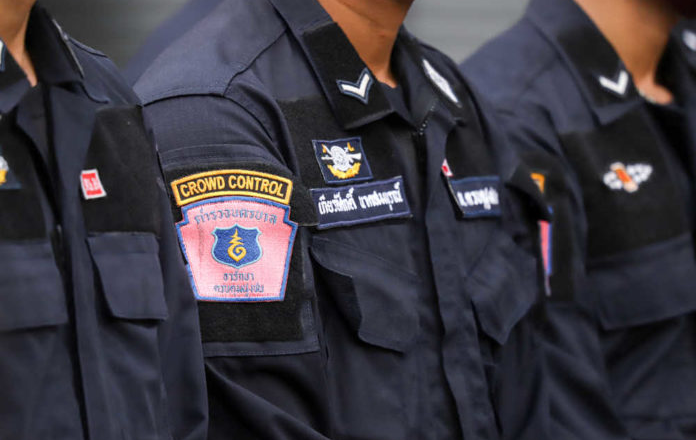 The Supreme Court ruled that law enforcement officers who don’t give suspects their proper Miranda warnings before they interrogate them can’t later be sued for violating the U.S. Constitution.

It’s a decision that many legal pundits believe has undermined nearly 60 years of previous precedent.

As Forbes wrote recently, the original Supreme Court decision was handed down in 1966. It requires that, in almost all cases, law enforcement officials have to warn suspects in criminal cases that, among other things, they have a right to remain silent as well as a right to be represented by an attorney.

If law enforcement officials don’t issue those warnings, any evidence that they obtained while interrogating a suspect after couldn’t be used against them in a proceeding criminal trial.

These become known as the Miranda rights, because of the Supreme Court decision in the case known as Miranda v. Arizona.

This new Supreme Court decision, in a case known as Vega v. Tekoh,” ultimately “strips individuals of the ability to seek a remedy for violations of the right recognized in Miranda,” according to a dissent in the case written by liberal Justice Elena Kagan.

The decision doesn’t remove the requirement that law enforcement officers issue Miranda warnings. Instead, it doesn’t allow individuals whose rights were violated to sue offending officers in civil court over violations of the Fifth Amendment’s protections against self-incrimination.

In other words, the high court’s recent ruling essentially gives law enforcement officers legal immunity if they don’t issue Miranda warnings. The only legal recourse is that the evidence the officers obtained can’t be used in the criminal trial. The individual has no other recourse at all.

The case in question revolves around certified nursing aide Terence Tekoh, who was accused of sexually assaulting one of the patients at the hospital where he worked in 2014.

Carlos Vega, a sheriff’s deputy in Los Angeles County, was investigating the case and interrogated the aide in a small room with no windows at the hospital. Tekoh said he was blocked from leaving the room, and his continuous requests to speak with an attorney were denied.

He also claimed that Vega threatened to deport Tekoh and his family if he didn’t comply. Eventually, Tekoh gave a coerced confession. For his part, Vega has denied these allegations. They did agree, though, that Tekoh was never properly “Mirandized.”

The confession led to Tekoh’s arrest. The first case brought against him resulted in a mistrial, and then the second ended with the suspect being acquitted.

But, damage was done, as the government introduced the statements Tekoh gave — even though he wasn’t Mirandized.

Tekoh then brought a civil suit in federal court, arguing that Vega violated his rights under the Fifth Amendment. He cited Section 1983, which authorizes citizens to file civil lawsuits against local and state officials who are responsible for the “deprivation of any rights … secured by the Constitution.”

The case ultimately made its way up to the Supreme Court, which ruled that citizens don’t have a right to file a civil suit against officers who violate their Fifth Amendment rights.